“Powerful stories about mental health not only raises public awareness, but may also encourage people to recognize and address these issues in their personal lives. PRISM Awards aggregate these topics from media and spotlight the impact our industry has to create positive change in people’s lives,” Dr. Drew Pinsky, TV host and longtime PRISM Awards supporter and current nominee for Dr. Drew on Call and Rehab with Dr. Drew: Season 6.”

Pictured below is Actor James Pickens, Jr. who plays Dr. Richard Weber on Grey’s Anatomy has been portrayed as dealing with stress, depression, alcohol abuse and caring for his wife Adele, played by actress Loretta Devine, who was diagnosed on the show with Alzheimer’s. 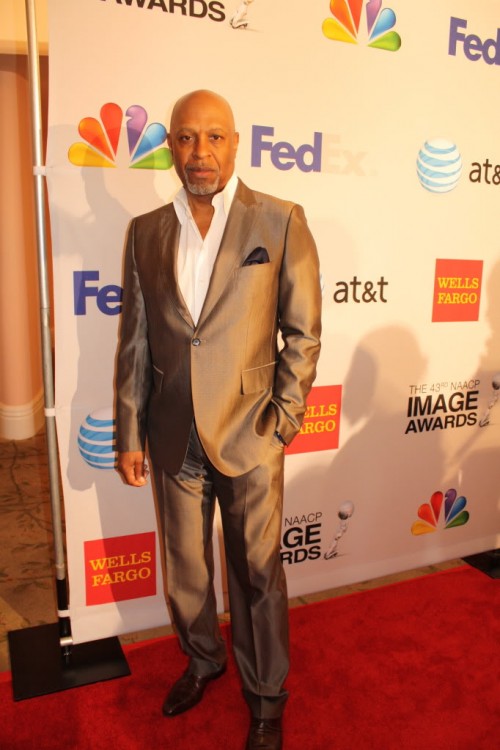