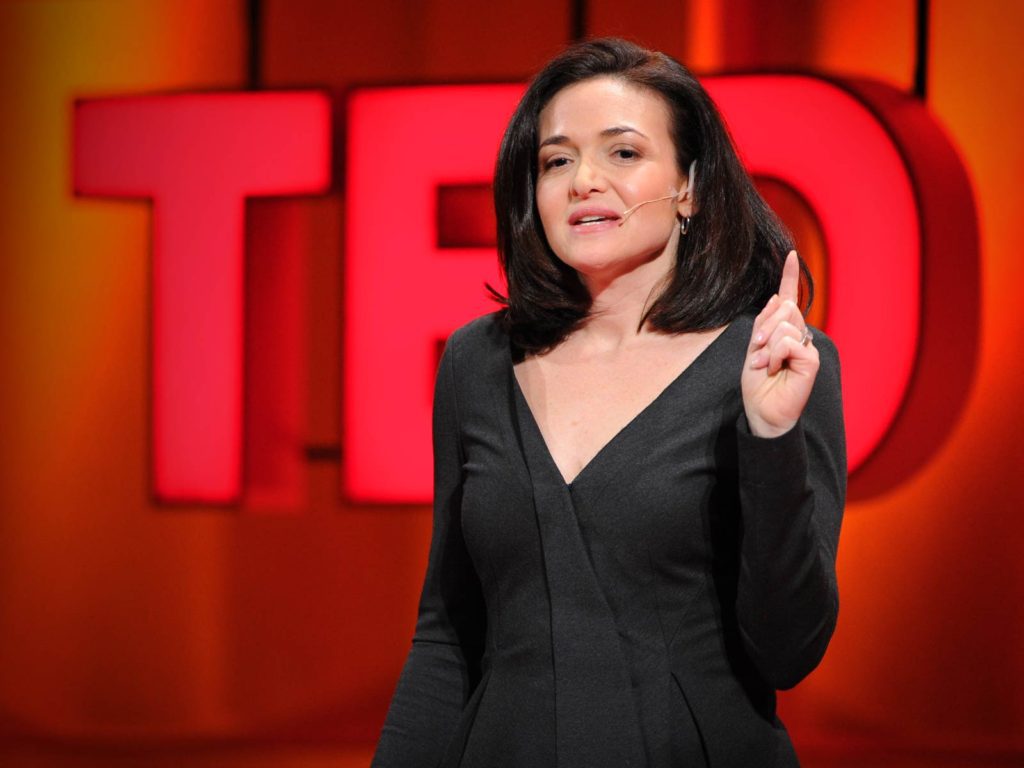 Can you believe that on average women are still paid 20 percent less than men are?

And, for Black women the wage gap is even larger than for women overall, with Black women working full time, year round typically making only 63 cents for every dollar white non-Hispanic men make. As a result, families and the economy suffer, as new data commissioned by LeanIn.Org from the Institute for Women’s Policy Research shows.

Closing the pay gap would lift 3.1 million working women and their families out of poverty. It’d add more than half a trillion dollars in new income each year to the U.S. economy. And the average woman would make $530,000 more in the course of her career.

It’s hard to believe that we’re still having this conversation in America.

In an article reported in USAToday, Facebook COO Sheryl Sandberg is on a mission to bring attention to the inequality by launching a new campaign titled #20PercentCounts.

The logic behind the #20PercentCounts campaign that launched today, Tuesday, April 4 is that, if a woman makes 20% less than a man, she should pay 20% less for the purchases she makes. Three hundred local businesses in 25 cities will offer 20% discounts or special offers to women and men, too.

That’s the message Facebook Sandberg, author of Lean In: Women, Work and the Will to Lead—wants to spread to the world.

Today, hundreds of companies from coast to coast will be offering 20% discounts to draw attention to the impact of wage disparity.

“Equal pay is essential to the goal of gender equality,” said Sandberg, in a statement on the launch. “This issue speaks to how we value women’s labor, knowledge, time, training, and so much more. In short, it’s about women’s worth. There’s nothing more fundamental than that.”