Zendaya is undoubtedly one of Hollywood’s brightest young stars – and one of Black Hollywood’s wildest dreams. At just 24 years old, the actress has led two successful series on two of the biggest networks in TV land; costarred in a huge blockbuster Marvel film; and become the youngest woman ever to win the Emmy for outstanding lead actress in a drama, Euphoria. As much as the actress and activist has broken barriers in her past, it’s her present and future in Hollywood that’s winning.

For ESSENCE’s November + December issue, Zendaya graces the cover with stunning and picturesque black and white imagery that pays tribute to icons of the past while squarely establishing her as a leading force in the present and an icon of the future. The special issue is part of the brand’s ongoing 50th anniversary celebration and also features Zendaya on three bonus digital covers  (with fashion styling and creative direction led by renowned celeb stylist Law Roach.) In her cover story, A Work of Art, Zendaya talks to writer Sylvia Obell about everything from her historic Emmy win, speaking truth to power and carrying our legacy forward. She tells ESSENCE:

ESSENCE’s November + December issue also includes a special Election 2020 package featuring a History Maker profile on Vice-President Elect Kamala Harris and her historic run for the White House. In the piece, News & Politics editor Tanya Christian details her year-plus coverage of the Senator—including her live appearance at the 2019 ESSENCE Festival of Culture in New Orleans during her presidential run. The issue also features The Black Women Behind the Biden-Harris Campaign, an article showcasing key movers and shakers who helped drive the campaign to victory. 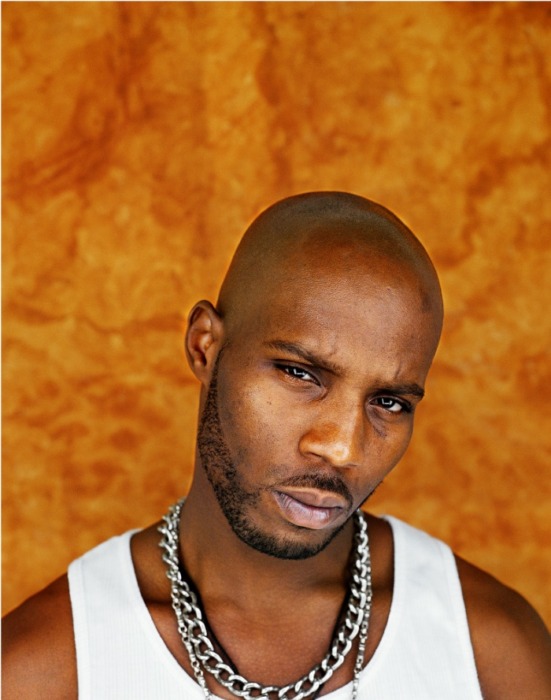 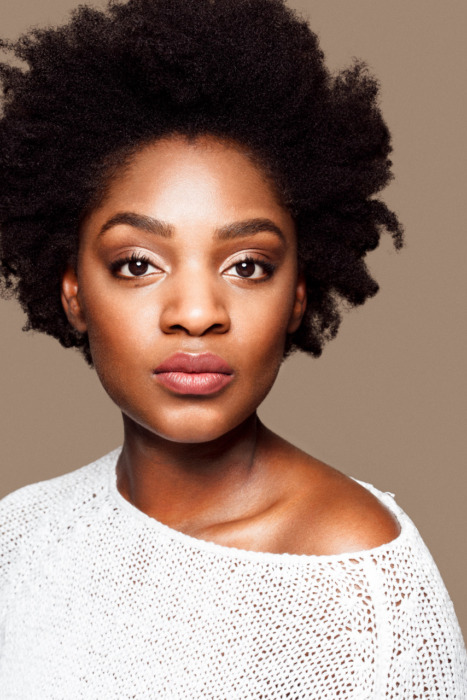 OWN Announces Cast Members For ‘The Kings of NAPA’ 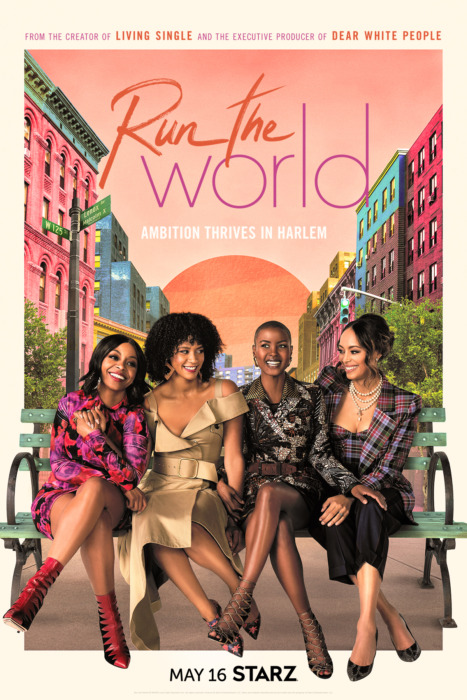 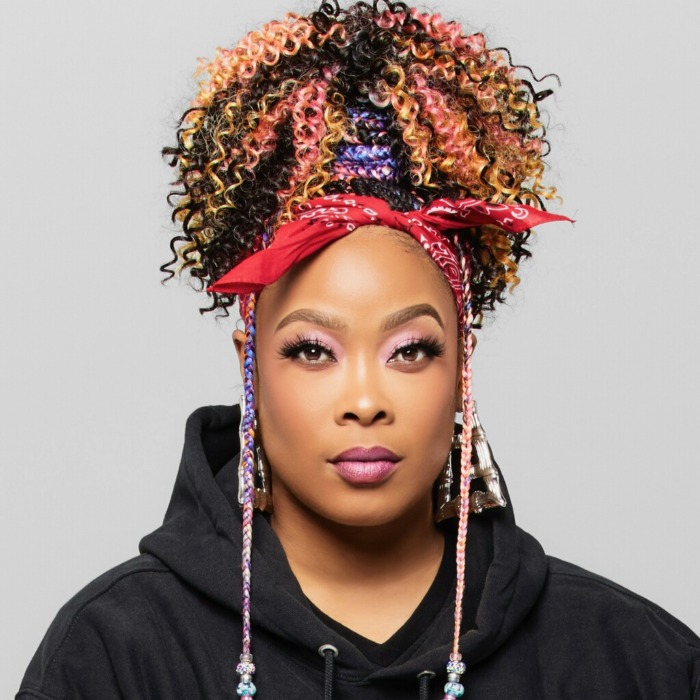