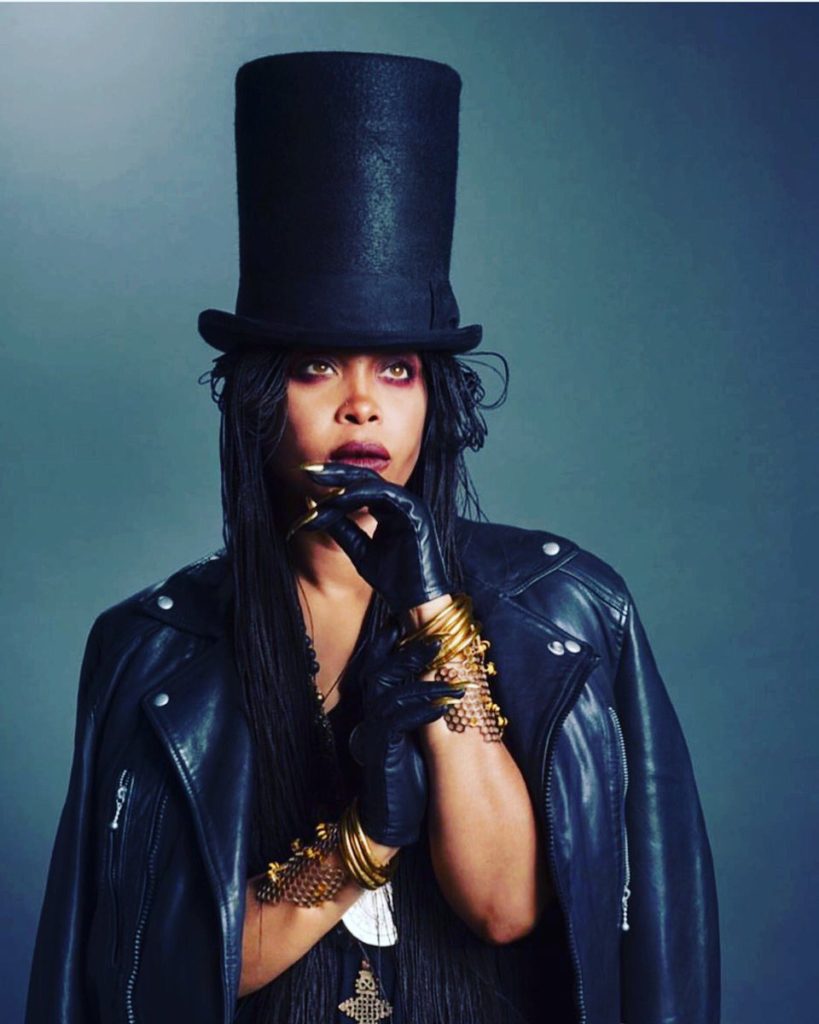 “From the time that she first hit the scene with her album ‘Baduizm,’ we all fell in love with the genius that is Erykah Badu. It is only fitting that we honor the accomplishments of our neo-soul queen, whose remarkable artistry still moves us 20 years later,” said Essence Editor-in-Chief Vanessa De Luca, in an official press release.  “We congratulate Erykah on her incredible career, as well as all of this year’s GRAMMY nominees, who share their amazing gifts with the world.”

“Our collaboration with The Recording Academy® underscores the mission of our ‘Black Women in Music’ platform,” said Essence President Michelle Ebanks. “Essence, like the GRAMMYs, has always been at the forefront of recognizing the genius of so many artists and influencers—from iconic legends to the next generation’s rising stars, like Tiwa Savage. We also applaud our event sponsor, Lincoln, for returning once again to support the vision of this event.”

“We’re closely aligned with the inspiration behind the ‘Black Women in Music’ event that helps bring a highly talented group of artists together through the power of music,” said Evan Greene, chief marketing officer of The Recording Academy. “The Recording Academy has always strived to recognize and celebrate diversity within the music industry.”