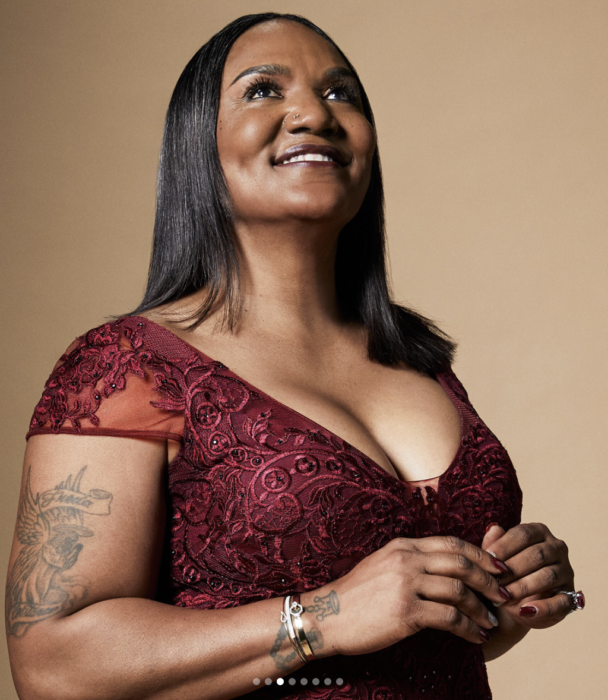 In The Strongest, viewers will be moved by stunning images of these sixteen women who inspire us all through their various roles as activists, trendsetters, family, athletes, business leaders, journalists, content creators and entertainers.  The list of names includes James’ wife Savannah James; his mother Gloria James; tennis icon Serena Williams; Emmy-award winning writer/actress Lena Waithe; Olympian Simone Biles; TV commentator Cari Champion; Marketing Executive Bozoma Saint John; his Nike shoe collaborators, designers Fe Noel, Kimberly Goldson and Undra Celeste; and many more. In bringing these stories to life, James’ goal is to encourage a celebration focused on women of color from a place of positivity. 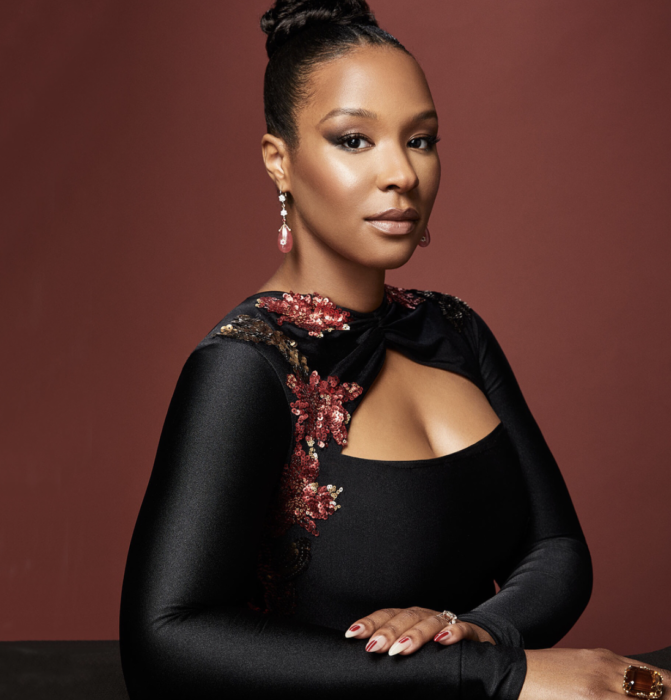 James, who is known for using his popular platform to empower those making positive impact in their communities, felt it was important to bring in previously unheard voices as he embarked on this journey to reveal his definition of strength to the world. Showcasing everyone from celebrity to CEO, he enabled and empowered women of color to be a part of this movement in front of the camera and behind the scenes.