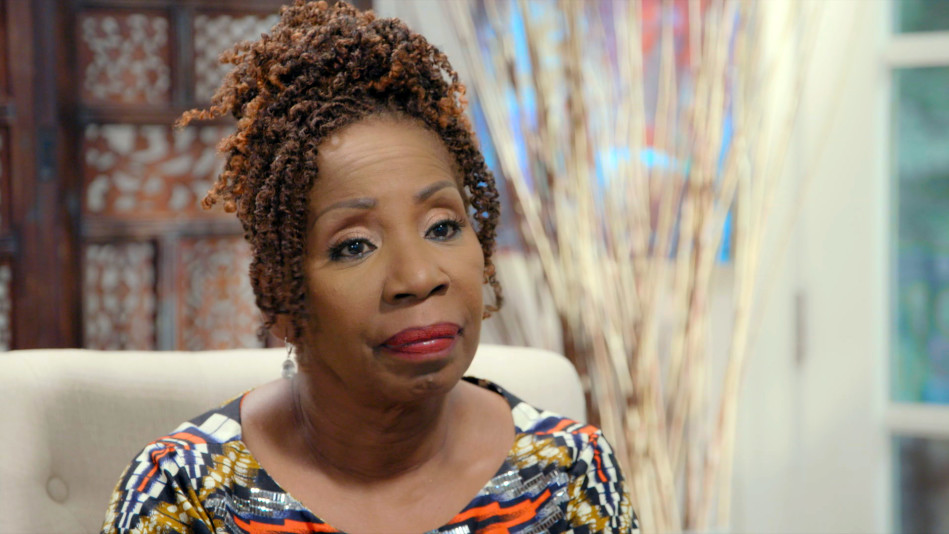 The wait is finally over.  Fall premiere dates for new and returning 2018 television shows are here.

Check out some of the shows we’re looking forward to watching up with this fall:

Mind Your Business with Mahisha (OWN)

Dancing with the Stars (ABC, Season 27)

How to Get Away with Murder (ABC, Season 5)

Check out a complete listing on here