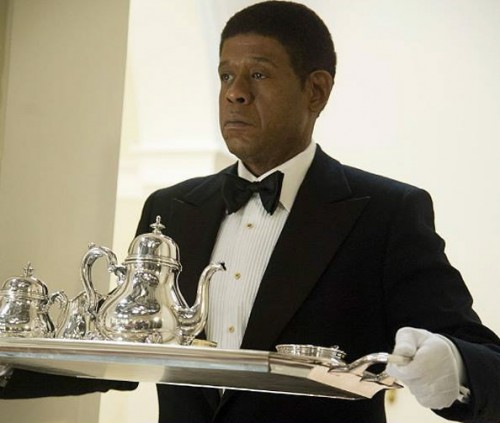 Slap! “Everything you are, and everything you have, is because of that Butler.” One of many powerful quotes in Lee Daniel’s’ film “The Butler.”

In the explosive scene which this particular quote is referring to, the character Gloria Gaines portrayed by Oprah Winfrey, takes her hand and as we say in Black culture, “slaps the mess” out of her son Louis, played by David Oyelowo, following a family conflict resulting in a wife, defending her husband’s subservient profession.

Beloved media mogul Winfrey, proves that she has what it takes after 30 years to earn acting credibility on the silver screen, as she comes alive in her role as the tipsy, comical and often times restless wife of Cecil Gaines, played by Academy award winner, Forest Whitaker.  Perhaps some might even consider Winfrey, a scene-stealer—similar to her role as Sofia, in the film “The Color Purple,” which earned her an Oscar nomination. 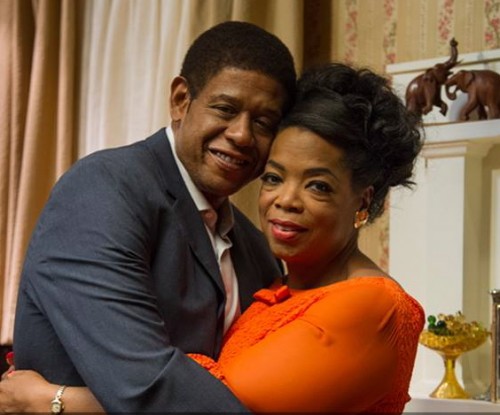 Whitaker eloquently portrays Cecil Gaines, the character loosely based on real-life White House butler Eugene Allen, who serves in the White House for 34 years, under eight Presidential administrations, from Truman to Reagan.  Whitaker’s brilliant performance was moving as he cool, calm and collectedly, served White folk during the day and, retreated home to a Black lower middle class living in Washington, D.C. that he comfortably provided for his family on a Butler’s salary.

The film’s main focus is on the strained father/son relationship as a result of a generational clash between Cecil, and his activist son Louis played remarkably by Oyelowo, who’s quest for civil rights and racial equality, has the two characters at odds throughout most of the film.

“The Butler,” was a relatable film from a personal standpoint as in my family, my grandfather, not a Butler, but a Minister who also had two son’s, the elder being my father who was reminiscent of Louis.  My grandfather like Gaines, in contrast to his son, was brought up to think that racism was the White man’s world and we (Black folk) are just living in it.

The strong performances in the period piece were captivating, as Daniels ambitiously covers Gaines progression from working in the cotton fields of Georgia— to serving and minimally conversing with highfalutin White folk at the Whitehouse. Daniels inserted a bold reflection on the history of race relations, highlighting the fight for equality experienced by Louis’ time with the Freedom Riders and a glimpse of the White House, using presidential cameos, Eisenhower, Nixon, Johnson, Kennedy and, Reagan. Standouts we’re John Cusack who played Nixon and Liev Schreiber who played a humorous Johnson.

Other cameo appearances include:  Clarence Williams, III (The Mod Squad) and Mariah Carey, who was portrayed as young Cecil’s’ mentally unstable Mother.

Cecil Gaines,’ and his Butler Colleagues—Lenny Kravitz and Academy Award winner Cuba Gooding Jr., added a nice camaraderie element coupled with humor that left the audience laughing in between fighting back the tears from the more poignant scenes. 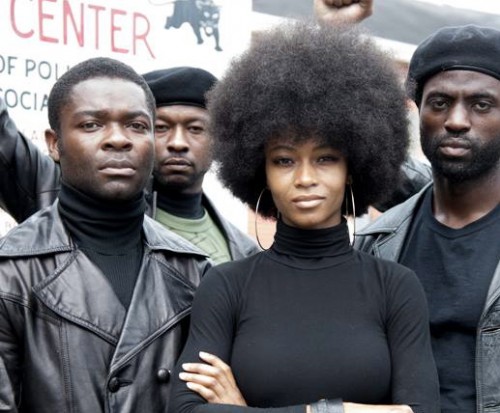 And, remember the name David Oyelowo, who transitions nicely from adolescence to manhood throughout the film. I predict serious Oscar buzz for the strong performances in the film, Oyelowo, Whitaker and yes, Winfrey.