Financial Advice: Taking a step back to view the landscape…

We have traveled almost four years into the current stock market cycle that began in March 2009, with the S&P 500 up 114% since the bottom.  That in itself is significant as historically market cycles of this magnitude are not very common, 2003 through 2007 were the most recent examples and we all have seen how that one ended.  Current chatter about going off a cliff pale in comparison to 2008.  That was ‘Cliff Diving’ gone extraordinarily wrong and I don’t know of one reasonable individual who eagerly wants a repeat of that fiasco.

The general population, after witnessing a years’ worth of synthetic sparring and self-important posturing, acknowledge that the deadline has arrived for U.S. politicians to resolve the self-created debacle which has become the “fiscal cliff”.    Spectators around the world clearly view the U.S. as impotent to address our own major difficulties while readily available to offer plenty of advice to every other country (oh the hypocrisy) on their financial burdens.   This new reality, viewed from the precipice that we stand upon is obviously uncomfortable to many, especially the political class having to decipher the new electoral reality.  A solution will require support from both political entities, which is historically consistent; however the sting of compromise is an unprepared punch in the face for at least one specific recent majority.  The actuality of a resolution to the tax issues before any real economic impact occurs fills their veins with an icy cold.  It is only a matter of when and how the tax policy will be changed.  The opportunity to claim victory, albeit via compromise, still exists, but the clock is rapidly ticking away. 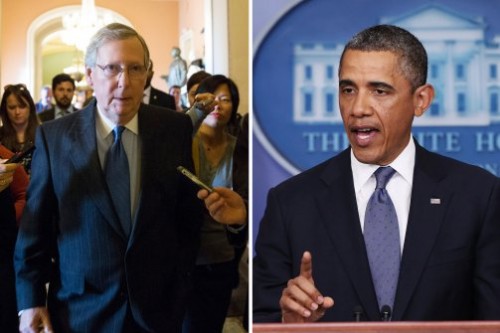 I remain optimistic.  On balance, global growth remains dishearteningly slow and the austerity budgets that have been utilized in Europe are a prickly outlier for the United States.  Austerity hasn’t solved the structural problems and the EU banking system continues to remain fragile.  Economic data here in the U.S. continues to validate that our economy remains vulnerable and struggling.  How am I so optimistic when weak macro factors dictate a bearish outlook?  I remain so, because I continue to view the U.S. as the most robust and utmost vibrant economy in the world.  This remarkable, global entity, where opportunity and freedom are unmatched and unrivaled in human history, decrees a positive outlook.  It is difficult to be bearish when the landscape invites accomplishment and chance, regardless of the political discourse.  If there was serious risk aversion in the global markets, the data would be critically worse (it can still turn negative promptly).  After all the analysis is done, the markets will tell us whether I’m right or wrong; I firmly believe our economy will strengthen in the coming year, our politics will ultimately release itself and become unbound to extremists both on the left and right, and globally, the economic rationality of conscience will assume actual responsibility.  2013 represents a future opportunity, 2012 represented the (cough cough) best laid plans gone awry, in the most justifiably, wicked way.   All hail 2013, for 2012, it’s time to put a tag on the toe and close the mortician’s drawer.  It’s all but dust in the wind.

Happy Holidays and I’ll see you again next year. 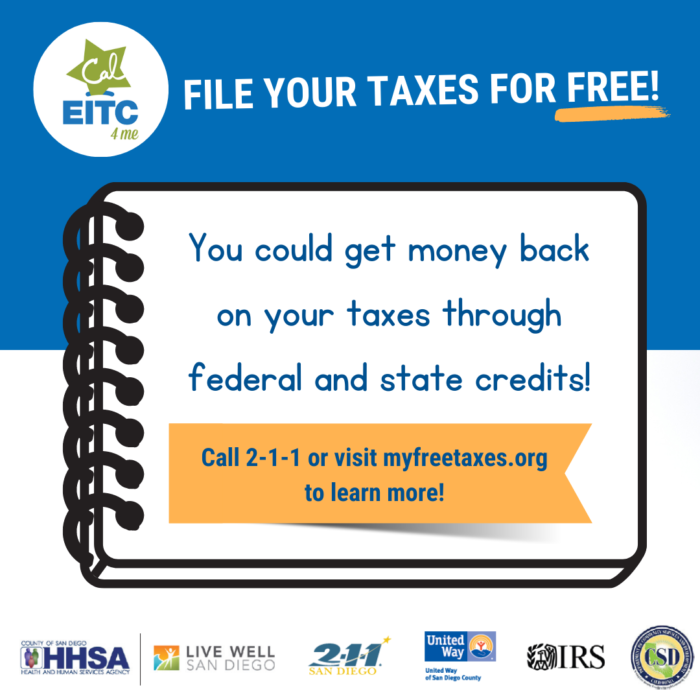 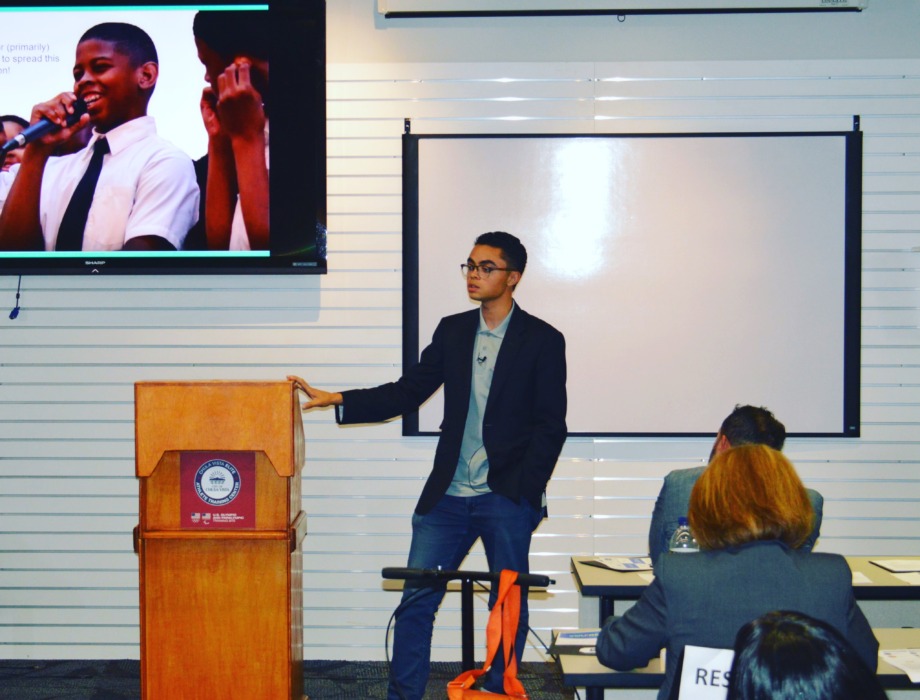 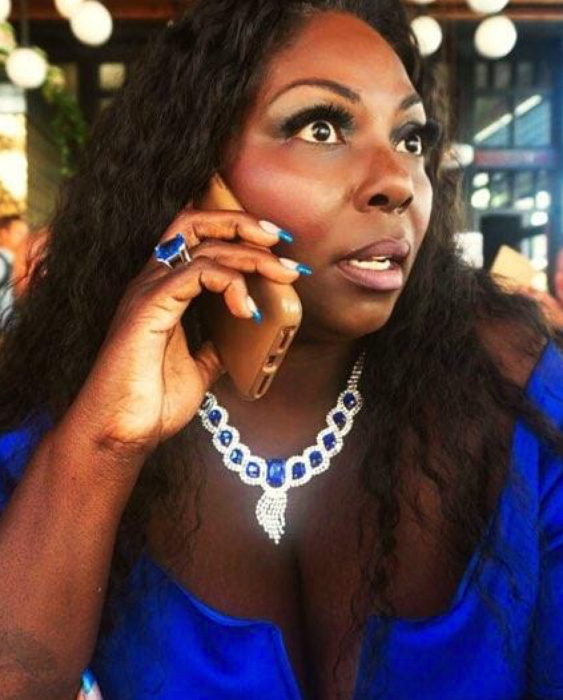