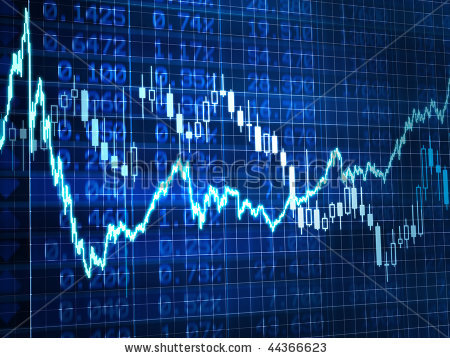 The preordained question of seasonality arrives once again.  ‘Sell in May and go away’ has become such a common viewpoint, that in the words of Homer J. Simpson…’You say that so often, it’s lost all meaning’.  Or has it?  Last week’s economic calendar events were disappointing, especially in regards to existing home sales, durable goods and gross domestic product (GDP).  New home sales showed strength but they certainly were not a catalyst to ward off an encroachment of bearish sentiment.  The finalized GDP figure for Q4 2012 was a miserable 0.4%.  Friday’s initial estimate, the Bureau of Economic Analysis reported, projected GDP posting a weaker-than-expected 2.5% uptick in the first quarter of 2013 and the Census Bureau also reported that durable goods orders dropped 5.7% in March.

As we reach the peak week of the Q1 2013 earnings season, 69 percent of the S&P 500 have beaten forecasts, but let’s be honest…when you lower expectations enough that a stink bug can crawl underneath, having numbers that ‘exceed’ expectations isn’t all that remarkable.  On the flip side of all the exuberance regarding positive personal consumption expenditures, private inventory investment, exports, residential investment, last Friday’s GDP report was attributable to a fall in government spending at the federal, state and local levels.

I remain optimistic.  U.S. stocks have had a pretty good run thus far.  The Dow recorded an all-time high in March, erasing all of its losses since October 2007 and the S&P 500 managed its own new record close.  The tech heavy NASDAQ struggled in Q1 while the Russell 2000 came blasting out of the gates, and it has begun to show some fatigue as we entered into Q2.  U.S. Treasury yields pushed up over the quarter and the U.S. dollar gained more than 4% against the six major foreign currencies.  All fantastic news, but then again, the realist in me shouts out that the U.S. economy hasn’t fully recovered from the Great Recession as high unemployment and slow wage growth have become the new normal.  Second quarter is establishing a reality check, we aren’t out of the morass just yet.  There’s still a ways to go, my finger isn’t on the sell trigger for May, but I’m also not so cavalier as to entrench myself deeper without justification.

Have a great week!