It’s a small, small world: Despite various attempts at propping up local currencies, emerging markets continued to suffer from concerns that 1) assets being moved to stronger currencies could undermine already fragile economies, and 2) a slowdown in Chinese manufacturing could reduce demand for commodities, exports of which are crucial to many emerging-market countries. Fueled by additional Fed tapering, risk aversion also spread to markets in developed countries, hurting large caps that derive a large portion of their revenues overseas. The Dow’s losses gave the index its worst January since 2009. Traditional safe-haven refuges such as U.S. Treasuries continued to benefit from the turmoil. 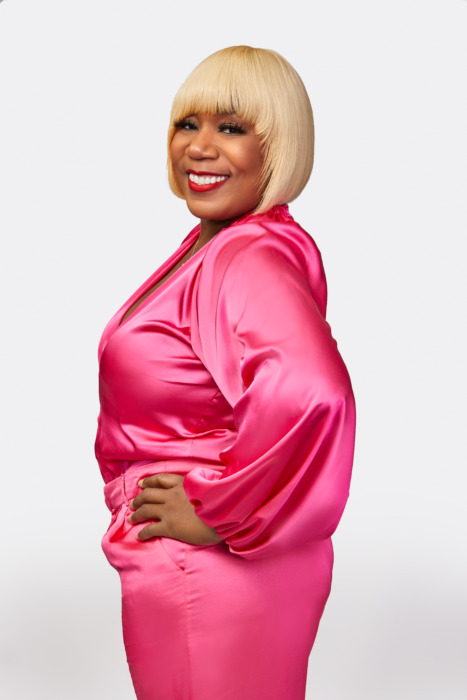