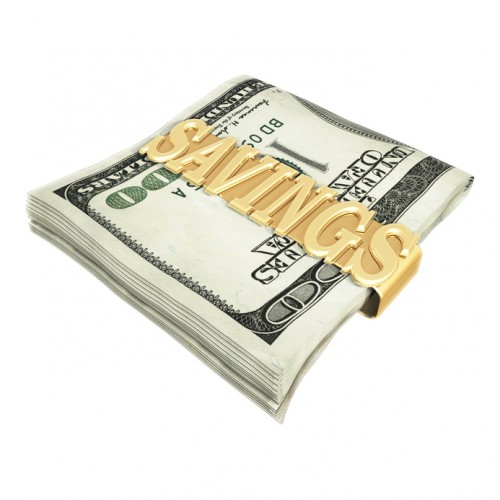 Data on U.S. manufacturing, housing, and retail sales could suggest whether the Q4 economy got off to a good start, while minutes of the Fed’s most recent monetary policy committee meeting are always of interest.

Data sources: All information is based on sources deemed reliable, but no warranty or guarantee is made as to its accuracy or completeness. News items are based on reports from multiple commonly available international news sources (i.e., wire services) and are independently verified when necessary with secondary sources such as government agencies, corporate press releases, or trade organizations. Market data: U.S. Treasury (Treasury yields); WSJ Market Data Center (equities); Federal Reserve Board (Fed Funds target rate); U.S. Energy Information Administration/Bloomberg.com Market Data (oil spot price, WTI Cushing, OK); www.goldprice.org (spot gold, NY close); Oanda/FX Street (currency exchange rates). Neither the information nor any opinion expressed herein constitutes a solicitation for the purchase or sale of any securities, and should not be relied on as financial advice. Past performance is no guarantee of future results.