NBC’s THE WIZ LIVE! Airs on Thursday December 3rd! We’re so excited.  In the meantime, we get a chance to admire the fantastic costume. 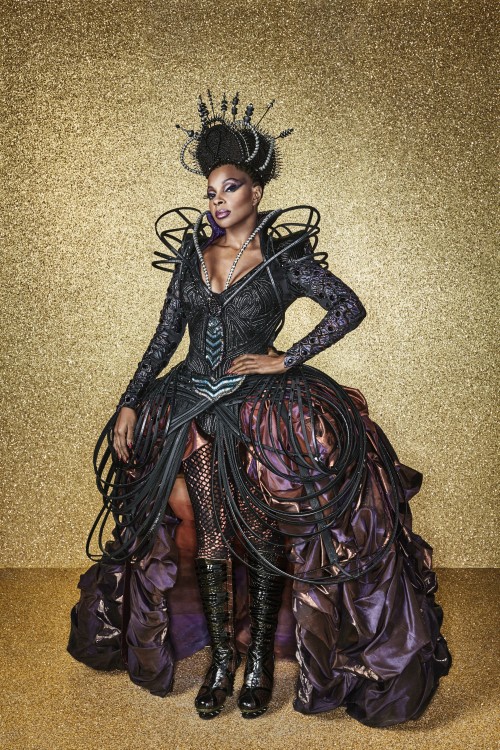 NBC will air the “The Wiz Live!” on Dec. 3, as part of their one-night-only live musical events.