These 1960’s inspired character posters feature Taraji P. Henson, Octavia Spencer and Janelle Monáe starring as Katherine G. Johnson, Dorothy Vaughan and Mary Jackson—brilliant African-American women working at NASA, who served as the brains behind one of the greatest operations in history: the launch of astronaut John Glenn into orbit.

Check out the posters below! 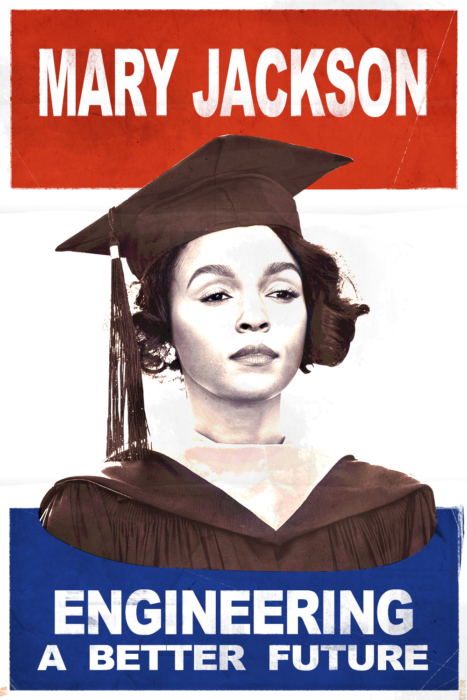 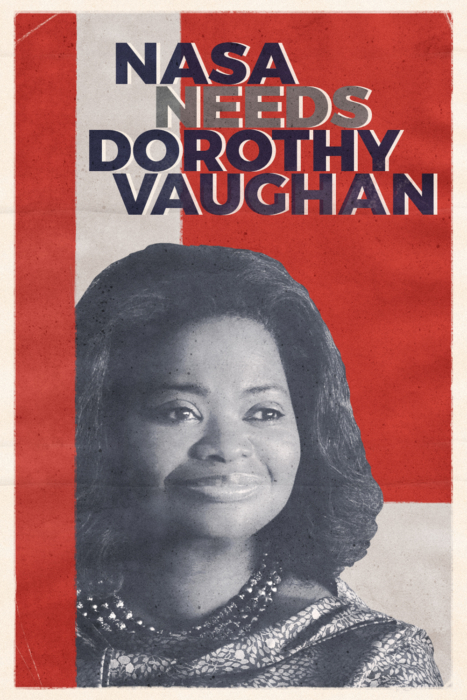 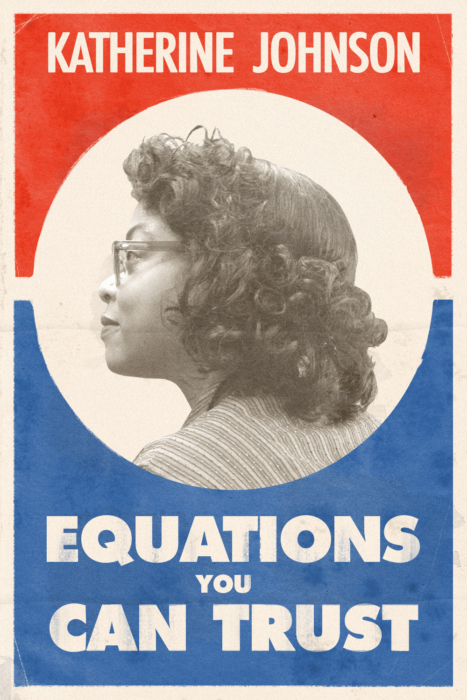