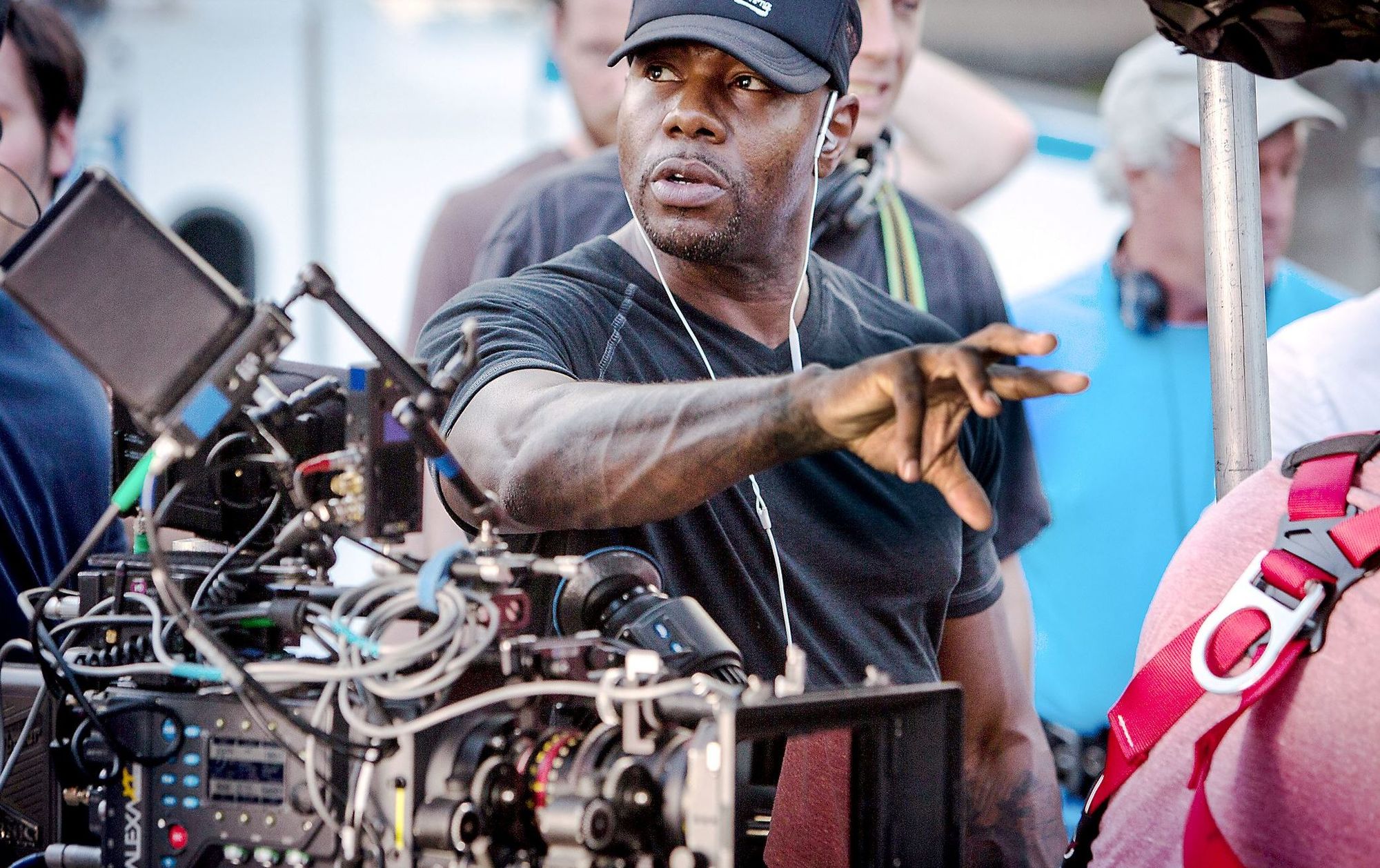 And, the good news just keeps coming for Fuqua Films. Reportedly, the director has long wanted to make a film about Fred Hampton, the Black Panthers revolutionary who headed the Illinois chapter of the BPP and was deputy chairman of the national organization.  Twenty-one year old Hampton was assassinated while sleeping at his apartment during a raid by the Chicago Police Department and FBI in December 1969, with his death later ruled a justifiable homicide. Chris Smith has written a script, based on the Jeffrey Haas’ book The Assassination of Fred Hampton: How the FBI and the Chicago Police Murdered a Black Panther. Fuqua is hopeful to bring Hampton’s story to the big screen.