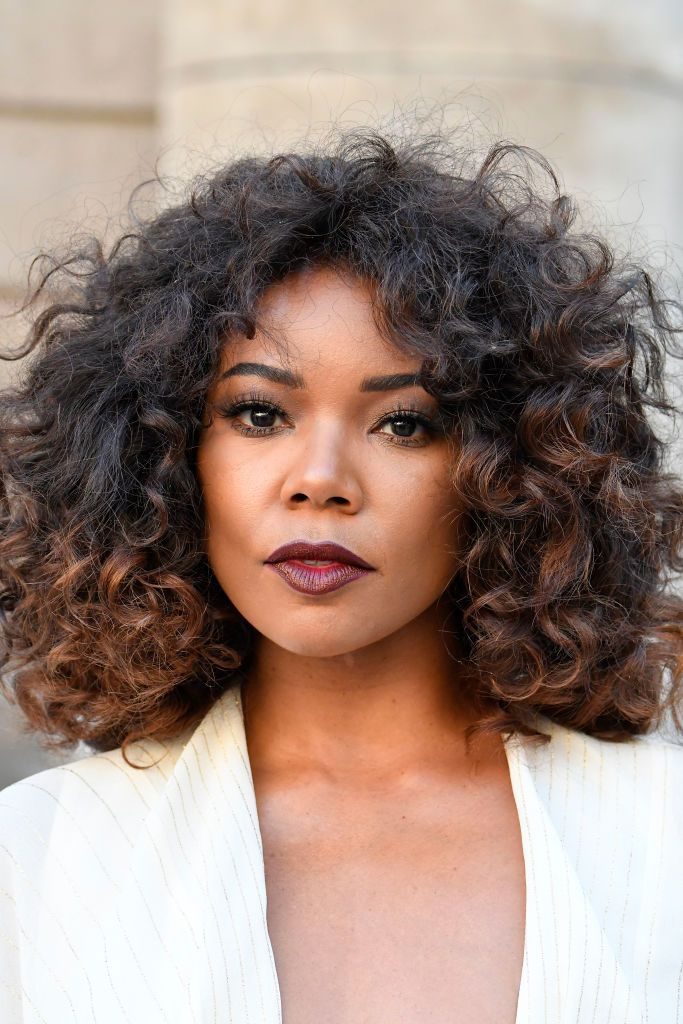 Yesss! Go Gabby go!  As you can tell, we’re super excited to learn the news this morning via Variety, that a “Bad Boys” TV Offshoot starring Gabrielle Union’s “Bad Boys” character has been ordered to pilot at NBC.

Union, the star of BET’s critically acclaimed “Being Mary Jane, which will air a 2-hour series finale in 2018, will star as Syd Burnett, her character from “Bad Boys 2.” In the show, she has left the DEA and now has a fresh start in her new job as an LAPD detective. She’s partnered with Nancy McKenna, a working mom who can’t help but look at Syd’s freedom with some grass-is-greener envy. These two have totally different lifestyles and approaches, but they both are at the top of their fields. Union will also executive produce in addition to starring.

The project had received a pilot production commitment at the network in October.

It will be written and executive produced by Brandon Sonnier and Brandon Margolis, who previously worked together on NBC’s “The Blacklist.” Jerry Bruckheimer, who produced the “Bad Boys” films, will executive produce along with Jonathan Littman, KristieAnne Reed, Jeff Gaspin, Jeff Morrone, Doug Belgrad. Sony Pictures Television Studios will produce in association with Jerry Bruckheimer Television, Primary Wave Entertainment, and 2.0 Entertainment.