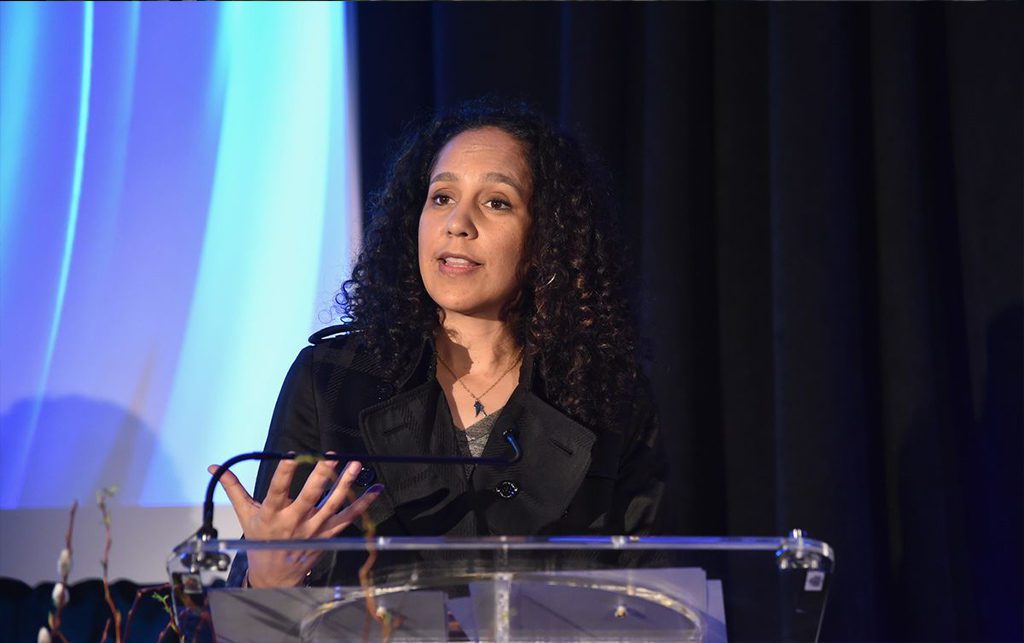 Okay, so we’re definitely disappointed that Fox Network’s “Shots Fired” was cancelled after just one season. Perhaps another network will pick it up.  It’s happened. Not only was the show outstanding with a stellar cast, we over at TCV are huge fans of the talented writer/director, Gina Prince-Bythewood ( Love and Basketball, Beyond the Lights  and The Secret Life of Bees).  Luckily for us comic book superhero fans, Prince-Bythewood is being billed as the first woman of color to direct a superhero film,  in Sony Studio’s upcoming film starring classic Spiderman characters, Silver Sable and Black Cat. And, she will be rewriting Christopher Yost’s (THOR) script.

While Prince-Bythewood won’t be the first woman to direct a comic book superhero (or superhero-ish) movie (Patty Jenkins directed Wonder Woman, the announcement is significant for people of color since Ryan Coogler is directing Black Panther, there’s a lack of women and people of color directing studio superhero movies.