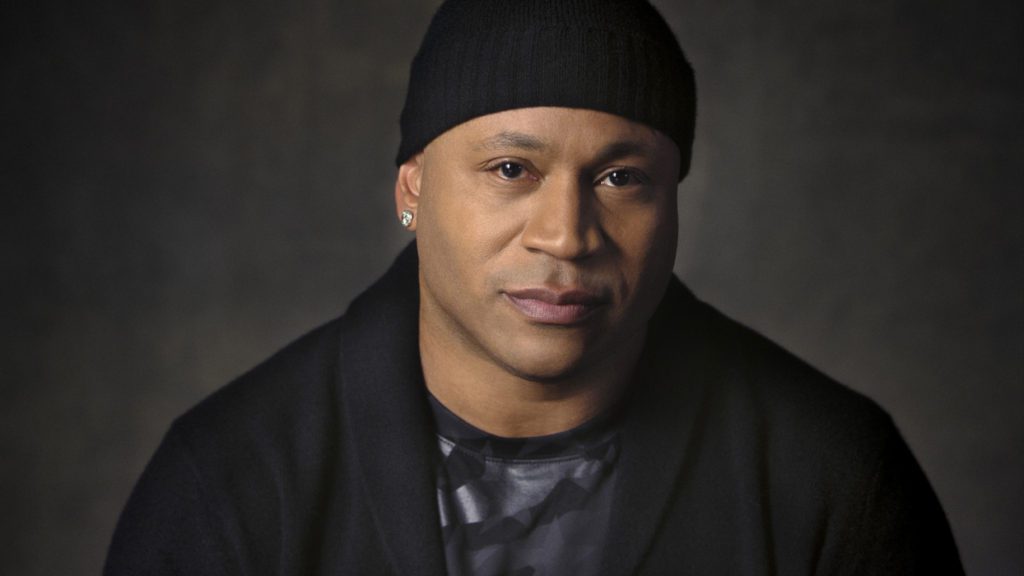 The acclaimed, Emmy-nominated series “Oprah’s Master Class” featuring an unprecedented first–person insight into the brilliant minds of entertainers and public figures we love, respect and admire, is in its sixth season, with a new episode on Saturday, September 9 at 10 p.m. ET/PT on OWN: Oprah Winfrey Network featuring hip-hop pioneer LL Cool J.

Hip-hop legend, Grammy winner, TV and film star, devoted husband and father: LL Cool J has accomplished it all. But to hear him tell it, LL says he couldn’t have done any of it without learning to forgive, a lesson he was taught by his mother.

Catch a sneak peek of the episode click here.