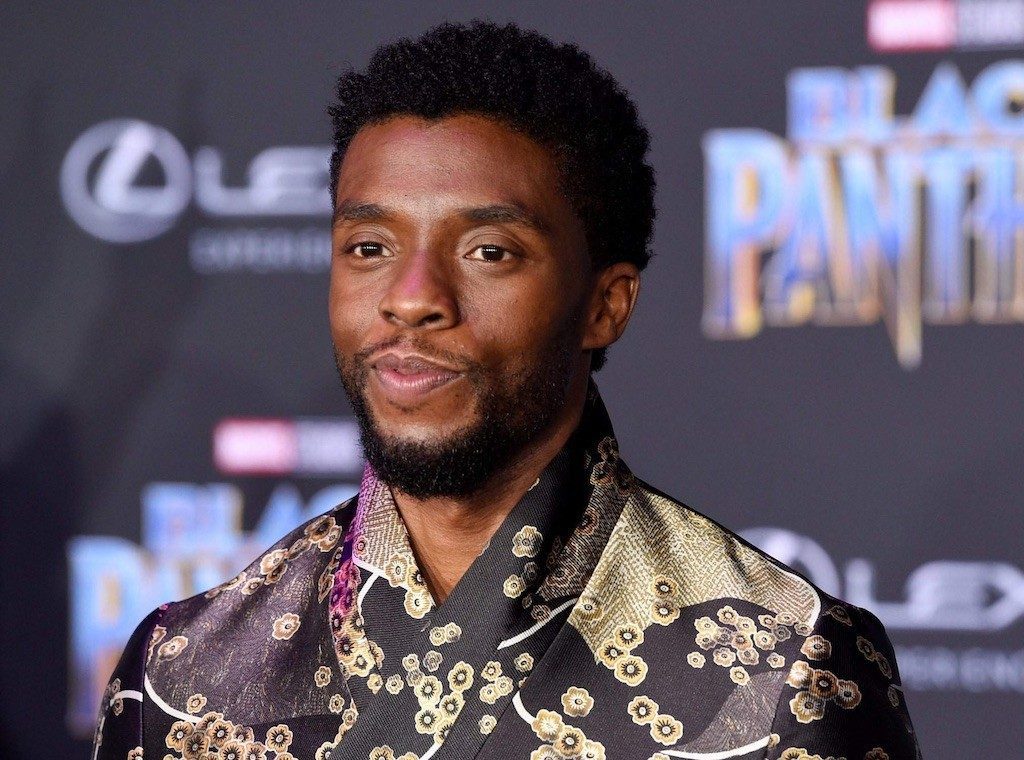 “It is an incredible honor and privilege for the Howard University community to welcome back home one of its native sons, Chadwick Boseman, to deliver the 2018 commencement address,” said Howard University President, Dr. Wayne A. I. Frederick. “He has played some of the most iconic African Americans that have transformed history, including Jackie Robinson, James Brown and Howard’s own Thurgood Marshall. His recent role in the blockbuster film “Black Panther” reminds us of the excellence found in the African diaspora and how places like Howard are hidden, untapped gems producing the next generation of scientists, engineers and doctors. Mr. Boseman exemplifies the monumental heights and levels Howard graduates can achieve by using the skills and knowledge they acquired at the university.”

“I’m excited to return to the Mecca in celebration of the achievements of our illustrious students,” said Boseman. “Let’s listen, learn and build with one another.”

A native of South Carolina, Chadwick Boseman graduated from Howard University and attended the British American Dramatic Academy at Oxford, after which he began his career as an actor, director and writer. Boseman can currently be seen starring as T’Challa/Black Panther in the worldwide phenomenon Marvel Studios’ “Black Panther.” He made his debut in the Marvel Cinematic Universe as the African superhero in Marvel Studios’ “Captain America: Civil War,” in May 2016. He will reprise the role again for Marvel Studios’ “Avengers: Infinity War” later this month. Boseman’s breakout performance came in 2013 when he received rave reviews for his portrayal of the legendary Jackie Robinson in Warner Bros’ “42” opposite Harrison Ford.  Boseman received the 2014 CinemaCon Male Star of Tomorrow Award, was named one of the Top 10 Best Movie Performances of 2014 by Time Magazine and was awarded a Virtuous Award from the Santa Barbara International Film Festival for his portrayal of James Brown in Universal Pictures’ “Get on Up.”

He previously starred in the title role of Open Road Films’ “Marshall” alongside Josh Gad. The film tells the story of Thurgood Marshall, the first African American Supreme Court Justice, as he battles through one of his career-defining cases as the Chief Counsel to the NAACP. His other feature film credits include: the revenge thriller “Message from the King,” Summit Entertainment’s “Draft Day” opposite Kevin Costner, independent psychological post-war drama “The Kill Hole” and Gary Fleders’ drama “The Express.”

Boseman and his writing partner, Logan Coles, a fellow Howard alum, have written the script for Universal Pictures’ “Expatriate,” an international thriller set around a 1970s plane hijacking. Oscar-winning director Barry Jenkins (Moonlight)has recently signed on to direct the project, in which Boseman will star.

“We are extremely pleased that Chadwick Boseman has accepted our invitation to address the class of 2018,” said Howard University Board of Trustees Chair Stacey J. Mobley, Esq. “His words as one who has walked the same halls as our graduates will truly resonate and inspire them to reach for the stars.”

Howard University’s graduate programs in business, education, engineering and social work increased in the annual national rankings by U.S. News and World Report’s “Best Graduate Schools” listing. The College of Engineering and Architecture increased the to the top 12 percent of engineering colleges in the nation with a No. 132 ranking, a 66-point increase over the past three years. The Howard University School of Social Work ranked No. 30, up eight spots from last year, moving the program within the top 15 percent of programs in the nation. Howard’s School of Business ranked No. 78, following a rank of No. 92 in 2017. The School of Education moved up to number 105, up 15 places from last year’s ranking.