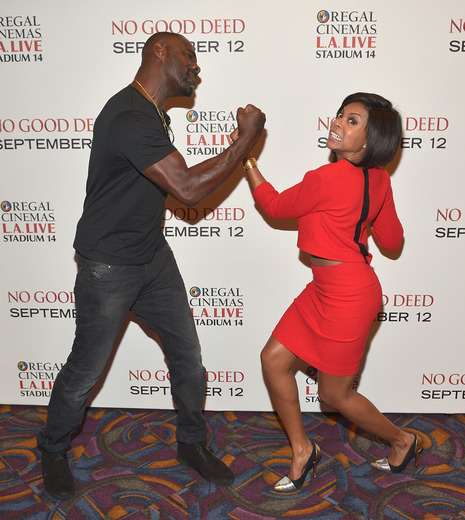 Terri offers her phone to help him but soon learns that no good deed goes unpunished as she finds herself fighting for survival when he invades her home and terrorizes her family.

Based on outtakes from the the trailer, “No Good Deed” is going to be a nail biter!

By the way, both actors are born in September: Elba on September 6th and, Henson on the 11th! 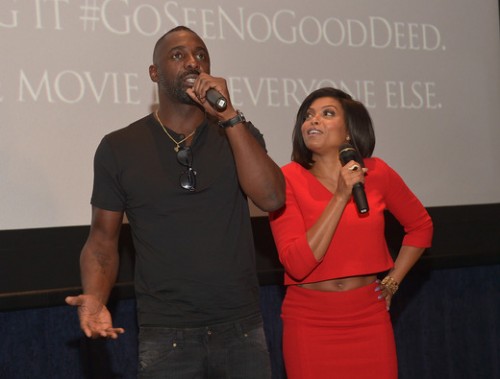