“In Da Cut” is an inspirational comedy focusing on main character Michael, a young aspiring film maker, fresh out of school, who with his like-minded friends feel ready to take on the world. On the path of fulfilling his life long dreams he comes to the shocking revelation that nothing in Hollywood is personal; it’s just show business!

The film stars Johnny Brown, who’s best known for his role as Mr. Bookman in the T.V. Series GoodTimes and Lamont Coleman who is currently starring as Reverend  Waters on OWN’S The Haves and Have Nots. Coleman is also the director of “In Da Cut.”

The role of Michael is played by, Everett Burnet II. 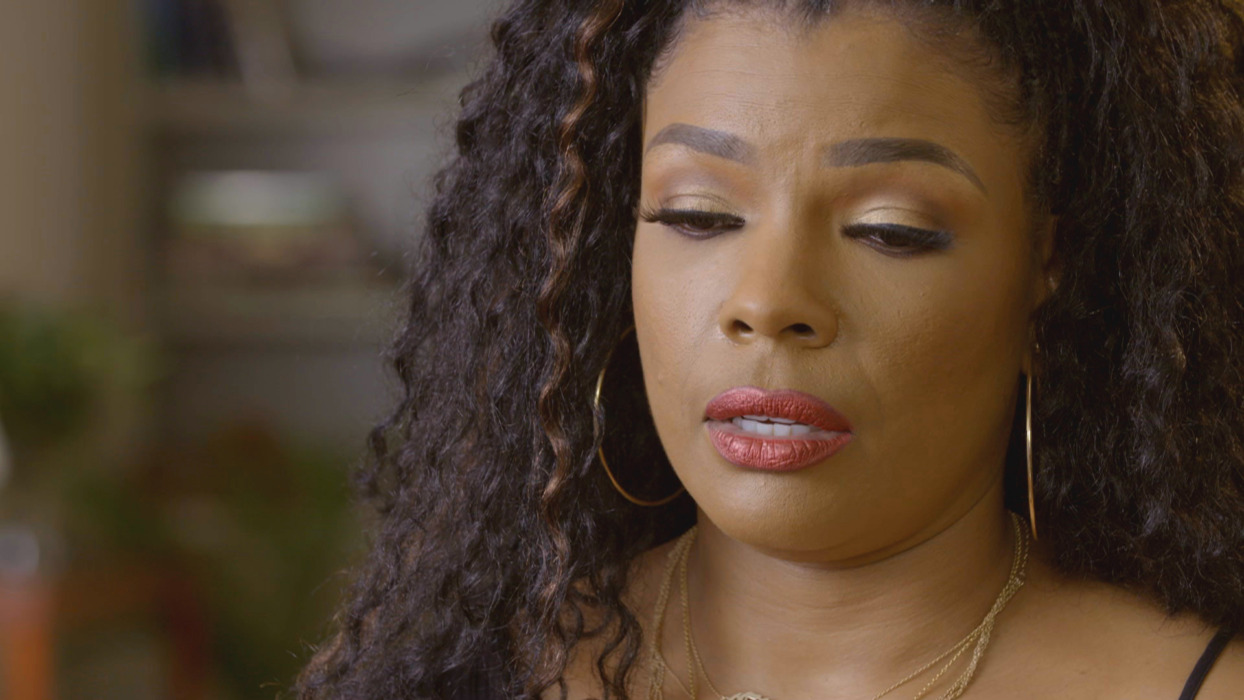 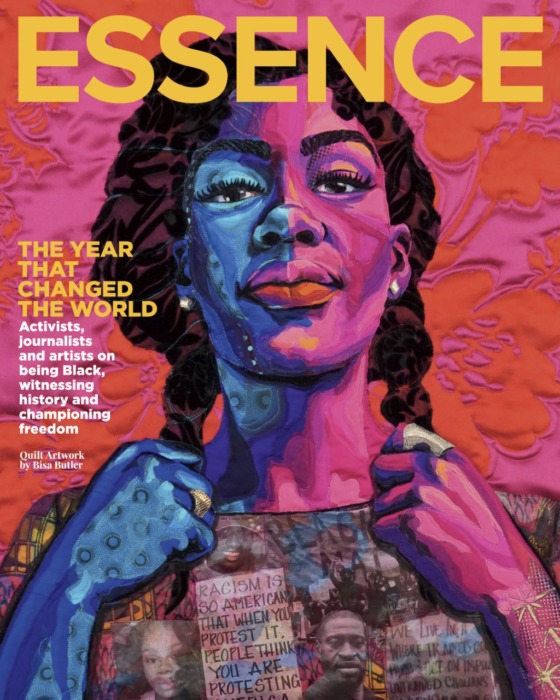