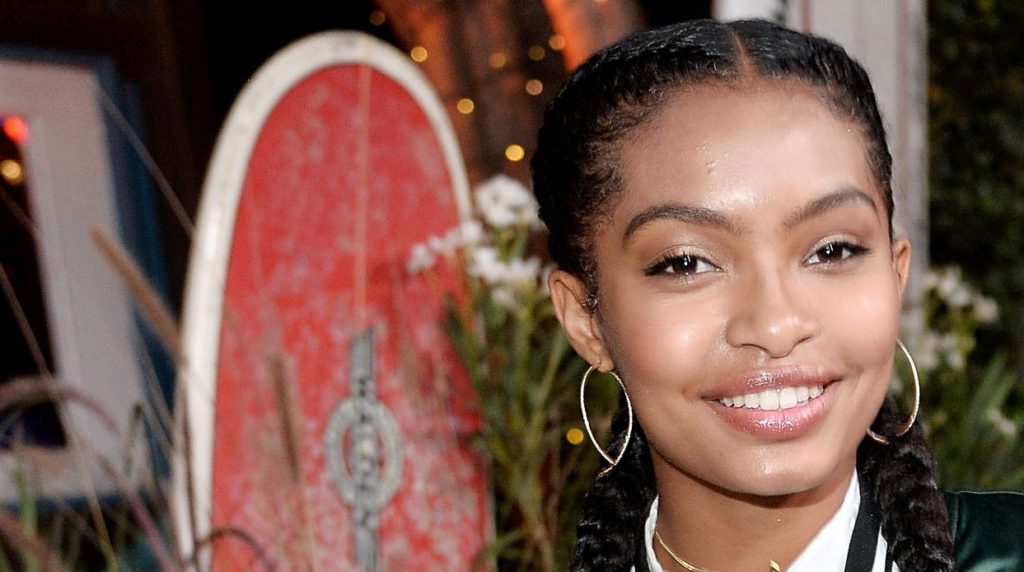 The dynamic, three – time NAACP Award winning “BLACK GIRLS ROCK!™” on BET, celebrates women throughout the diaspora by shining a light on the accomplishments and successes of influential Black women and girls in a night honoring their beauty, brilliance and everlasting resilience.

“The BLACK GIRLS ROCK!™ Awards continues to be instrumental in propelling  Black girl pride across the diaspora. Every year we are able to honor a cross section of dynamic women who represent a range of industries, genres and generations. This year’s cohort of honorees is another incredible example of Black women’s unparalleled contributions to the world. BLACK GIRLS ROCK!TM on BET has become an annual culmination of Black girl preeminence and is a beautiful salute to our glory.” says Beverly Bond, BLACK GIRLS ROCK!™ CEO, Founder and Creator.

BET Networks has announced Taraji P. Henson as the host of the “BLACK GIRLS ROCK!™” 2017 Awards.

BET Networks CEO and chairman, Debra Lee added, “Celebrating the incredible accomplishments of these outstanding women and girls is the highlight of my year. Black women are continuing to lead in amazing ways across a multitude of platforms and I am so proud that BET Networks has the opportunity to honor them and show the world why “Black Girls Rock”! Every year this show goes higher to showcase the beauty, talent, intelligence and sisterhood among African American women. This year won’t be any different.”