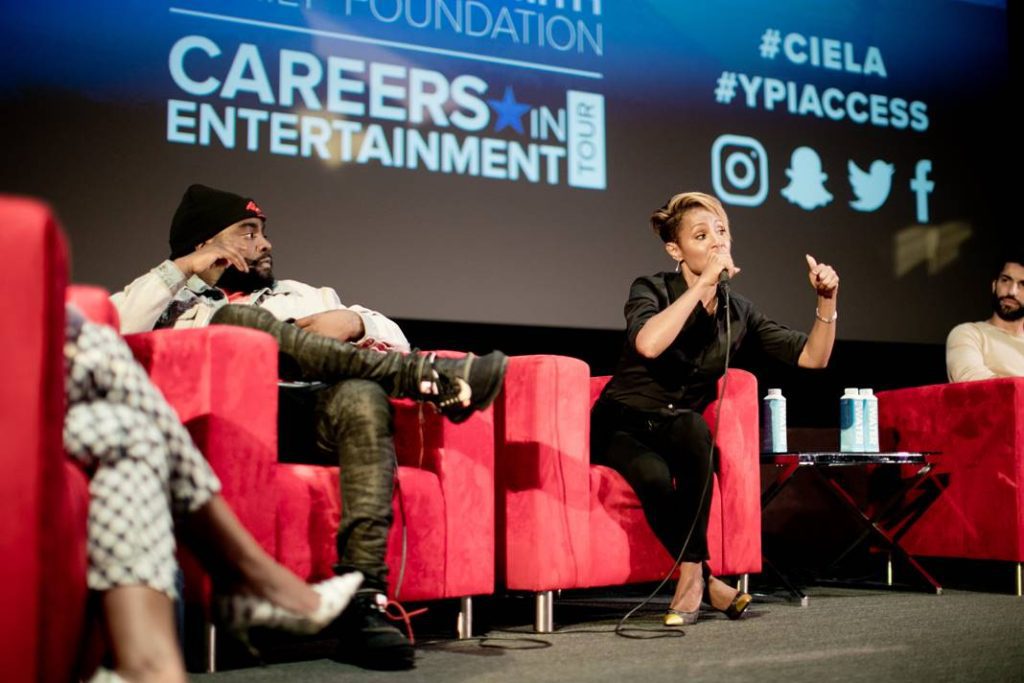 To date, the CIE Network has serviced over 4,000 young people who are actively pursuing entertainment careers. This is the foundation’s first Tour stop this year and the Tour will continue with another LA session on Tuesday, October 2.