Extra’s” Rachel Lindsay spoke with Jamie Foxx about his new Disney and Pixar movie “Soul” and the loss of his sister.

It has been more than a month since his sister DeOndra Dixon’s death in October at the age of 36, but the pain is still fresh for Jamie.

When Rachel offered her condolences, Jamie said, “But just having you say something nice and acknowledging… When I tell you that was my baby, and that was my father’s baby, my sister’s sister, who we just thought was a light.”

DeOndra, who had Down syndrome, never let anything hold her back. Jamie reflected, “Watch the ‘Blame It on the Alcohol’ video — she was the premier dancer on that… There’s not a time she wouldn’t be at my house at my parties I would throw and go with me and light the world on fire… A few times Chris Brown would just stop by unannounced and just dance with my sister… All of those little things we will remember and will continuously remember her in a joyous way.”

Foxx is hopeful for the future with President-elect Joe Biden and Vice President-elect Kamala Harris taking over. He commented, “I have known these people… It’s time for some responsible people to take over without disrespecting the other side… I think they will nudge us closer together, which is the only way America works.”

In the animated film “Soul,” Jamie plays an ambitious music teacher who sets out to seize a second chance at life after dying in an accident.

“I get a chance to be the first African-American lead [in a Pixar film], and it’s about music, it’s about jazz, it’s about having people believe in a dream and believe in themselves, and who doesn’t need a movie like that right now, especially with everything that’s going on in their lives?”

He shared that recording his part got animated in more ways than one, saying, “I had to learn, ‘cause I’m doing facial expressions and all that, and they’re like, ‘Uh, we can’t see you… we just need your throat… just your voice.’ Alright!”

As for what drew him to the role, Foxx answered, “I was like, ‘Please let me be in it because… my youngest daughter will think I’m so cool… She said, ‘Oh, you’re doing Pixar? Oh, you’re famous…!’ Before that, it’s like, ‘I don’t know, Dad, the jury’s out.’”

“Soul” is out Christmas Day. 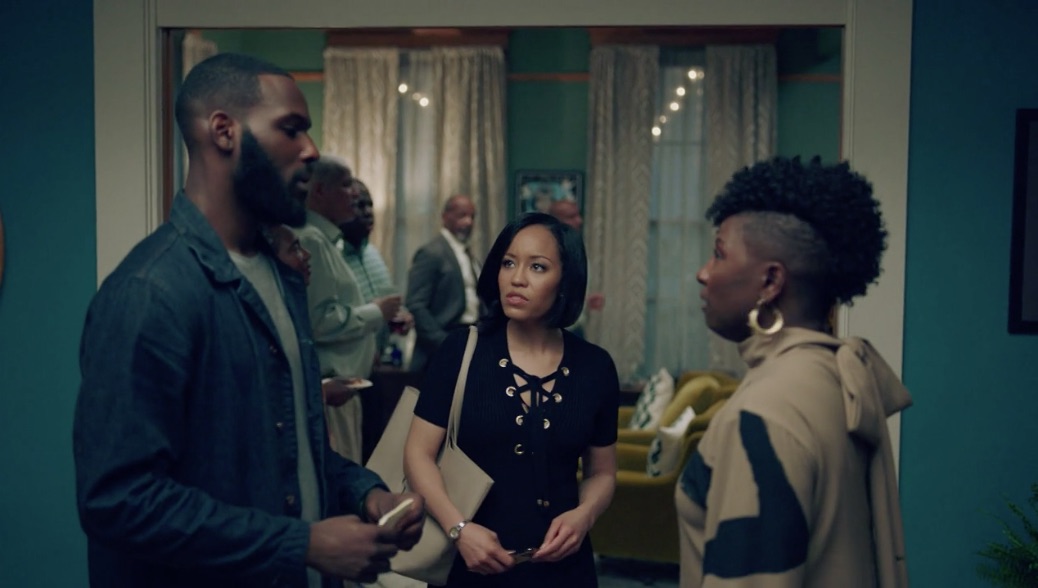 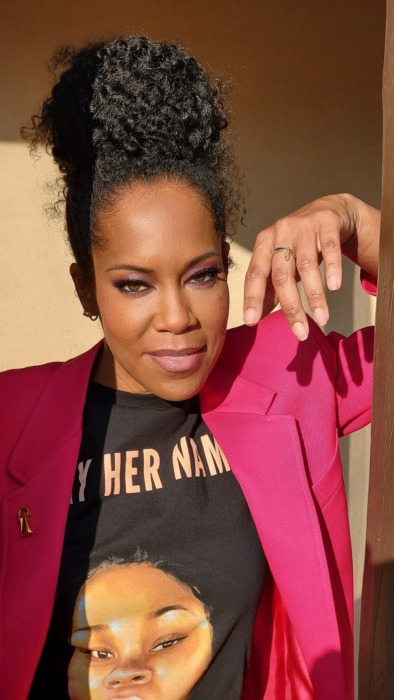