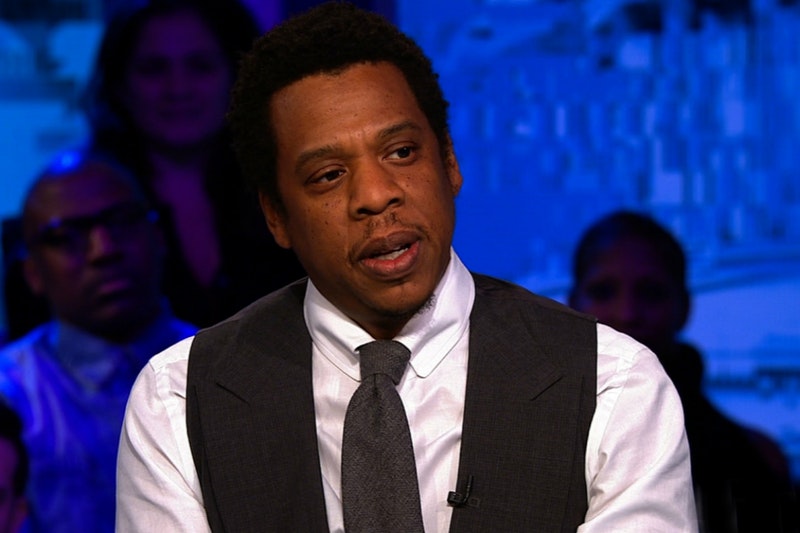 JAY-Z and Roc Nation have announced a $3 million investment in Promise, an app that will combat mass incarceration.

According to the application’s website, it was created to “get people out of jail and provide ongoing support and supervision to help keep them out,” by Phaedra Ellis-Lamkins and Diana Frappier. The partnership hopes the platform will serve as an alternative to locking up individuals who cannot afford bail or who mistakenly miss court dates. It will offer services that allow users to log upcoming court dates, counseling appointments, and drug tests. Regarding rehabilitation, Promise will provide programs with job training and information about housing.

According to the Vera Institute of Justice, nationwide, 62 percent of the jail population accounts for people who can’t afford bail. And,  many of those incarcerated individuals are behind bars because they committed crimes at the misdemeanor level or lower. It costs about $38 million a day to keep these largely nonviolent people behind bars, according to the Pretrial Justice Institute.

“We are increasingly alarmed by the injustice in our criminal justice system,” Jay-Z said in a statement. “Money, time and lives are wasted with the current policies. It’s time for an innovative and progressive technology that offers sustainable solutions to tough problems. Promise’s team, led by co-founder and CEO Phaedra Ellis-Lamkins, is building an app that can help provide ‘liberty and justice for all’ to millions.”

Last year, when Senators Kamala Harris and Rand Paul introduced a bail reform bill, the Pretrial Integrity and Safety Act, they wrote in an op-ed how black and Latinx people are more likely to be detained before trial and less likely able to pay for bail. Senators Harris and Paul pointed to how black and Latino men pay 35 percent and 19 percent higher bail, respectively, than white men.