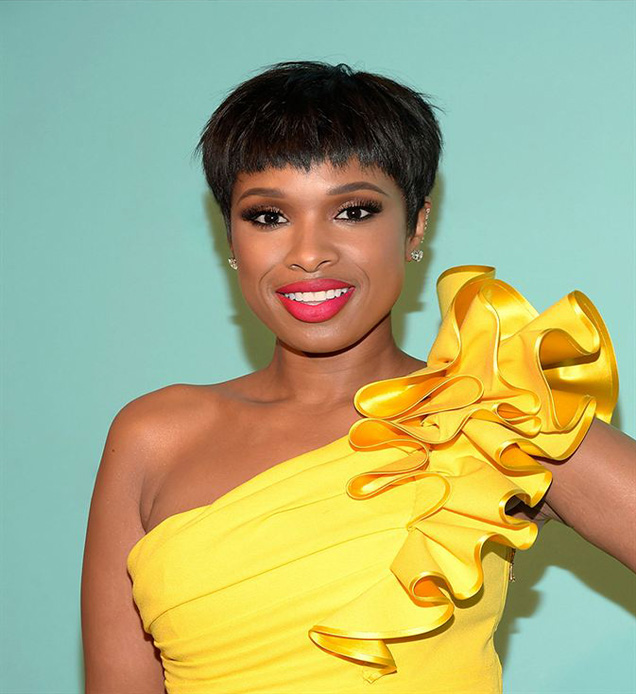 The 13th season will begin this fall.

“Jennifer is an extraordinary vocal talent and one of the premier voices of our time. She embodies the experience, expertise, positivity and sheer talent that “The Voice” stands for,” said Paul Telegdy, President, Alternative and Reality Group, NBC Entertainment. “Her exceptional skills as a singer and actress have extended to film, television and Broadway, which makes her an incredible addition and a natural fit for our show.”

Hudson recently released her new single, “Remember Me,” which she co-wrote with Jamie Hartman.

Hudson is a passionate fan of “The Voice” having served as a coach on the U.K. version earlier this year and winning her first season on the series.

Last December Hudson starred as Motormouth Maybelle on NBC’s “Hairspray Live!,” where she gave a powerful rendition of “I Know Where I’ve Been,” for which she received rave reviews.

In May 2016 Hudson completed her triumphant run in the acclaimed revival of “The Color Purple,” performing the role of Shug Avery in her Broadway debut.

She won an Oscar, Golden Globe, SAG and BAFTA Award, among other honors, in 2007 for her iconic performance as Effie White in the hit film “Dreamgirls.” Her sensational rendition of the song “And I Am Telling You I’m Not Going” was greeted with instant acclaim by film critics and moviegoers alike and made Hudson the immediate frontrunner for Best Supporting Actress.

Following “Dreamgirls,” Hudson has co-starred in such films as “Sex and the City,” “The Secret Life of Bees” and Spike Lee’s “Chi-Raq.” Her TV credits include NBC’s “Smash,” Fox’s “Empire” and HBO’s “Confirmation.”

Hudson’s incredible vocal talents were first recognized with her appearance on the third season of “American Idol” in 2004, where she impressed both the show’s judges and a national TV audience. Her first album, “Jennifer Hudson,” debuted at #2 on the Billboard 200 Chart and sold more than 500,000 copies in the U.S. through its first six weeks of release before being certified gold. The album was nominated for four Grammys and won for Best R&B Album.