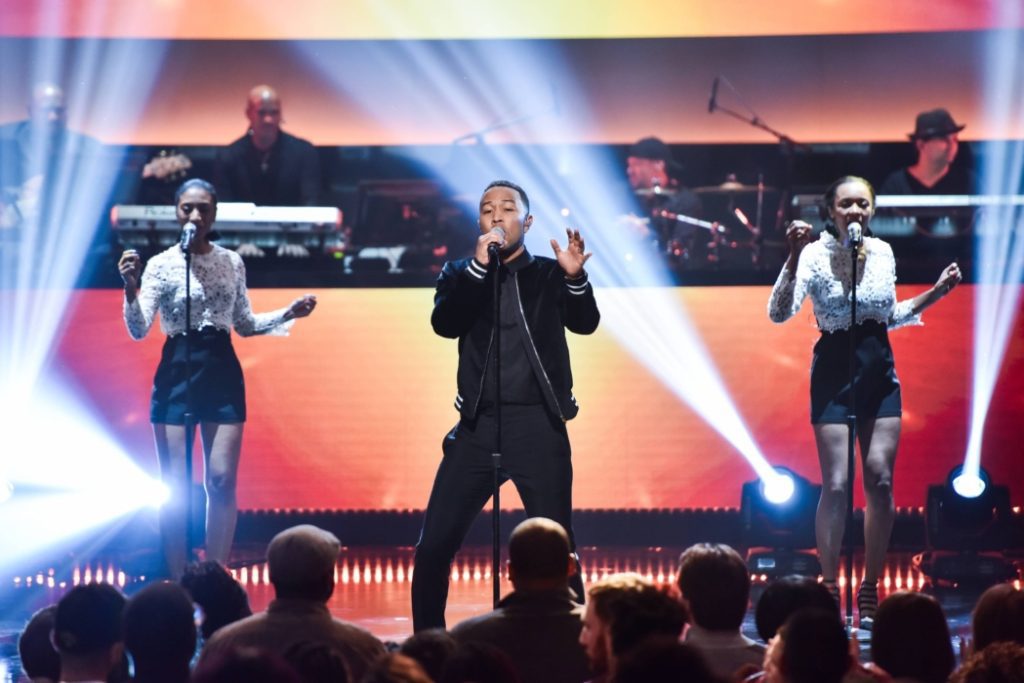 John Legend is the first black man to win all four of the highest accolades in the entertainment industry.  Legend is among the few individuals who have received at least one competitive Emmy, Grammy, Oscar, and Tony — the EGOT.

The 39 year-old also made history as the youngest person ever to achieve this huge honor, joining an exclusive club of performers, by winning an Emmy for producing “Jesus Christ Superstar Live in Concert.”