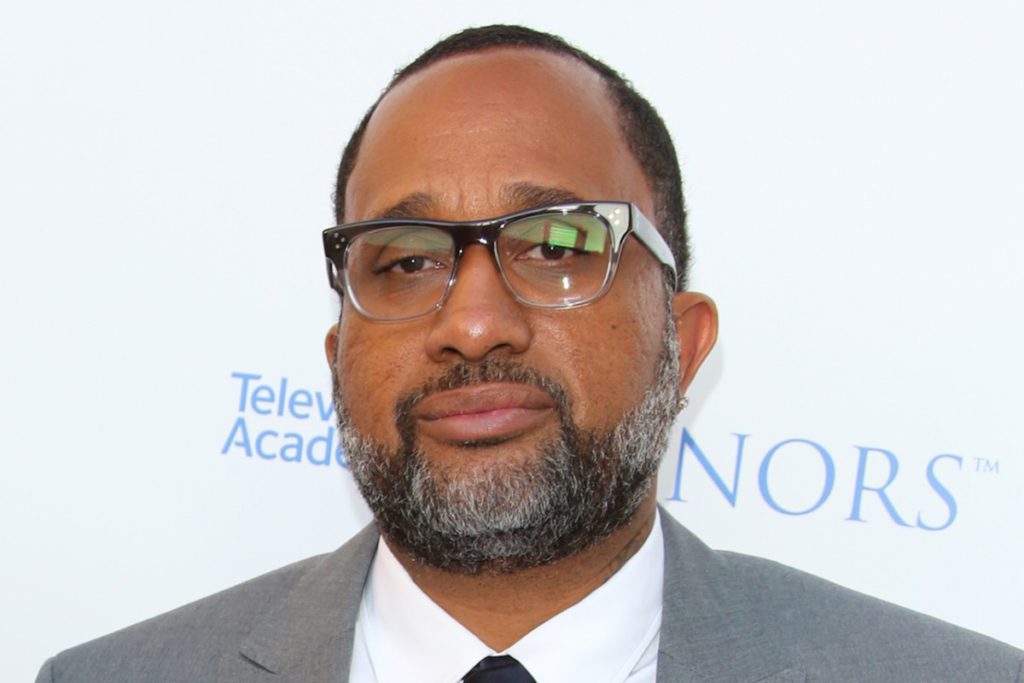 On Thursday, August 18, Netflix formally announced that they’ve struck a $100 Million dollar production deal with the creator of the Award-winning ABC comedy “black-ish.”

According toVariety, Barris signed a three-year overall deal with the streaming service that will see him produce series exclusively for Netflix. According to a source with knowledge of the negotiations, the deal, which carries an option for an additional two years, is valued at roughly $100 million — putting Barris in the same ballpark as recent Netflix recruits Shonda Rhimes and Ryan Murphy.

Reportedly, the producer left ABC studios last month after it was rumored their relationship strained over the “Please, Baby, Please” episode of Black-ish was shelved due to the nature of how it covered President Donald Trump and the NFL anthem protests.

Okay, Kenya Barris we see you!