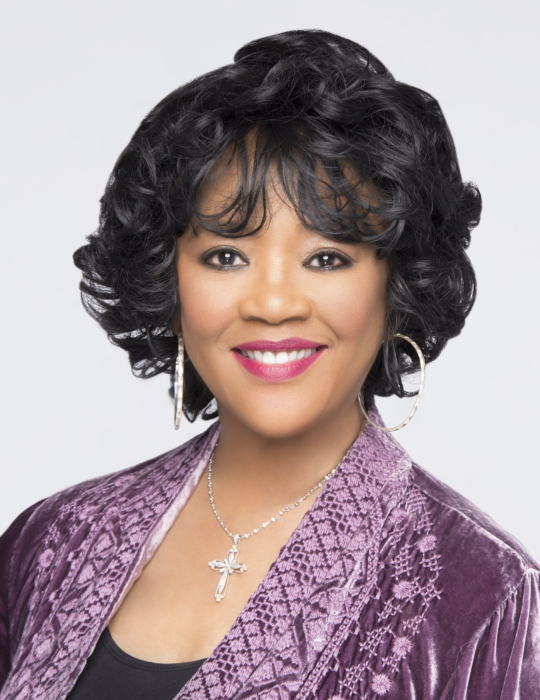 (Los Angeles, CA) – March 29, 2018 – The Los Angeles Film School appointed veteran talent manager, television producer, entrepreneur, and author of motivational text “Change Starts with ME!,” Sonja Norwood, to its faculty, effective immediately. Norwood brings her more than 20 years of talent management experience with Grammy Award winner, actress, daughter Brandy and Platinum recording artist, actor, son,Ray J, to the school. She will lend her industry expertise to The Los Angeles Film School and its students as an adjunct professor of artist management in the entertainment business department.
The artist management course explores the career path of the music manager. This position plays a significant role in the music business community and in the career of an artist/band. Sonja will lead classes on how to leverage the artist-manager relationship, what tools are needed when launching an artist’s career and understanding the complexities of management contracts. She will also be responsible for equipping students with the skills they need to coordinate and liaise career path management.
“Sonja’s passion for music and entertainment coupled with her wealth of experience and industry knowledge will be invaluable to our students,” said Hal Lieberman, entertainment business program director, The Los Angeles Film School. “We are thrilled to have her join The Los Angeles Film School and add her to our team of incredible full-time faculty and esteemed adjunct professors.”
Norwood has over 20 years of experience in talent management as the CEO of Norwood & Norwood Inc. She was the guiding force behind the launch of her daughter Brandy’s multiplatinum music career with Atlantic Records, which included a Grammy-nominated album titled “Brandy,” ten “Top 10” singles, five albums, and more than 40 million records sold worldwide. She also helped facilitate Brandy’s success through consulting on the TV series “Moesha,” through television and film roles, including the 1997 TV remake of the iconic Disney princess tale “Cinderella,” staring Whitney Houston, and endorsement deals that included international brands such as CoverGirl, DKNY and Candies.

“I’m very passionate about the role and responsibilities of the artist manager,” said Norwood. “Teaching artist management at The Los Angeles Film School has been a goal of mine for more than two years. It’s rewarding to know that sharing my vast knowledge and experiences with students will have a lasting impact on their career and the careers of aspiring artists. It’s going to be fun, exciting and real!”

Sonja was also instrumental in the careers of multi-platinum artists such as Ma$e, 702, Silk, BeBe Winans and gospel group Trinitee 5:7, for which Norwood has received a host of platinum and gold plaques. She also consults singer-songwriter Tameka “Tiny” Harris, actors, up-and-coming artists, new and seasoned managers, and independent record labels. In 2009, she expanded her television portfolio by entering the realm of reality television alongside her son Ray J. She established herself as an executive producer through reality shows like “For the Love of Ray J,” and “Brandy & Ray J: A Family Business.” In 2016, she took her expertise of consulting online, creating “The Bizness®,” an online portal that offers members entertainment-centered workshops, webinars, and training sessions.
ABOUT THE LOS ANGELES FILM SCHOOL
The Los Angeles Film School, located in the heart of Hollywood, has been serving the community and its students since 1999. This accredited, VA-approved institution offers Bachelor and Associate of Science degrees in Entertainment Business, Animation, Graphic Design, Music Production, Audio Production and Film. Its facilities include the historic RCA Building at 6363 Sunset Boulevard and offers access to exceptional industry-standard equipment to its students. The school’s faculty of industry professionals have earned credits on a number of major motion pictures, video games and music recordings. Numerous graduates have received awards at Film Festivals worldwide, engineered multi-platinum albums, and some credits include GRAMMY® and Oscar® nominations and awards. For more information about The Los Angeles Film School, please visit: www.lafilm.edu or call 323.860.0789.
Scroll to Top