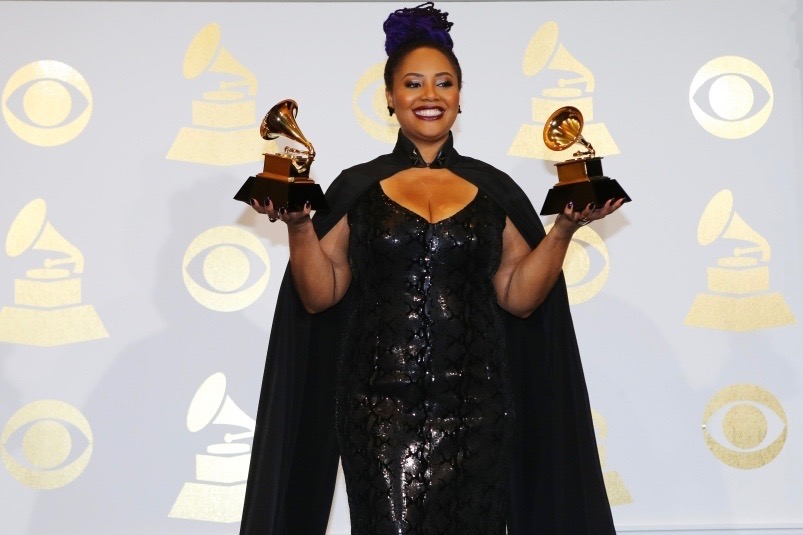 Long time favorite Lalah Hathaway, daughter of the legendary Donny Hathaway, made history at this year’s Grammy’s. It was announced that the soul singer now holds the record consecutive wins in the R&B categories.

Hathaway’s latest album, Lalah Hathway: Live was released in October 2015, with “Angel” helping her take home the Best Traditional R&B Performance Grammy.The simply-titled Lalah Hathaway Live, her first live effort,  produced by Terrace Martin and Robert Glasper was received favorably when she released it in late October of 2015, just barely making it into the eligibility period for the Grammys. The album peaked at No. 33, just one spot behind her previous peak.

“Thank you, Anita Baker, for leaving such a beautiful blueprint for me to follow, and I stood on the shoulders of so many people that created beautiful music that started in the fields. Now we’re here. God bless you, Al Jarred.”

Lalah Hathaway on her win for “Angel,” by Anita Baker