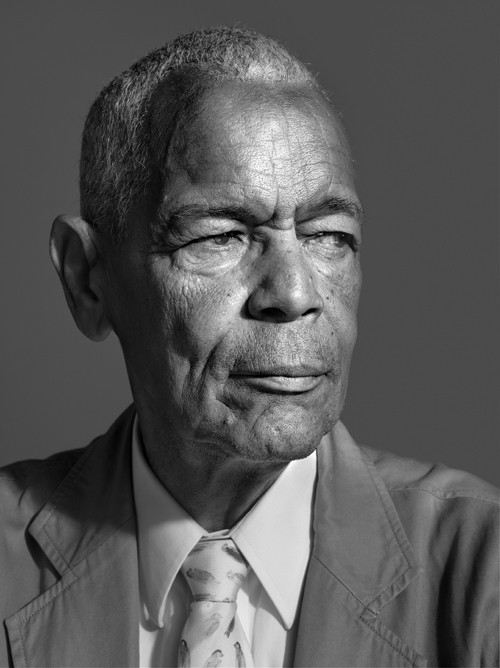 Julian Bond, a lifelong civil rights leader and former board chairman of the NAACP, passed away Saturday night in Fort Walton Beach, Florida. He was 75.

Bond, fell ill abruptly on Wednesday from complications related to vascular disease, according to reports from his wife. In his final days, she said, he remained an optimist, finding reasons to laugh.

The Tennessee native was on the forefront of the 1960s civil rights movement and was among activists who de Bond was one of eleven African Americans elected to the Georgia House of Representatives after passage of the Civil Rights Act and Voting Rights Act of 1965 had opened voter registration to blacks. By ending the disfranchisement of blacks through discriminatory voter registration, African Americans regained the ability to vote and entered the political process.

By ending the disfranchisement of blacks through discriminatory voter registration, African Americans regained the ability to vote and entered the political process.

Bond played a major role in sit-ins and freedom rides and the 1963 March on Washington.

“He was one of the architects of the Black Lives Matter movement before there was a hashtag,” said Brown, a family friend. “His presence is no longer with us but his voice will remain echoed through the work we and others do in civil rights movement.” 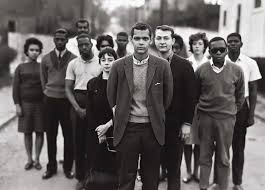 Julian is survived by his wife, Pamela Horowitz, a former SPLC staff attorney, and his five children.