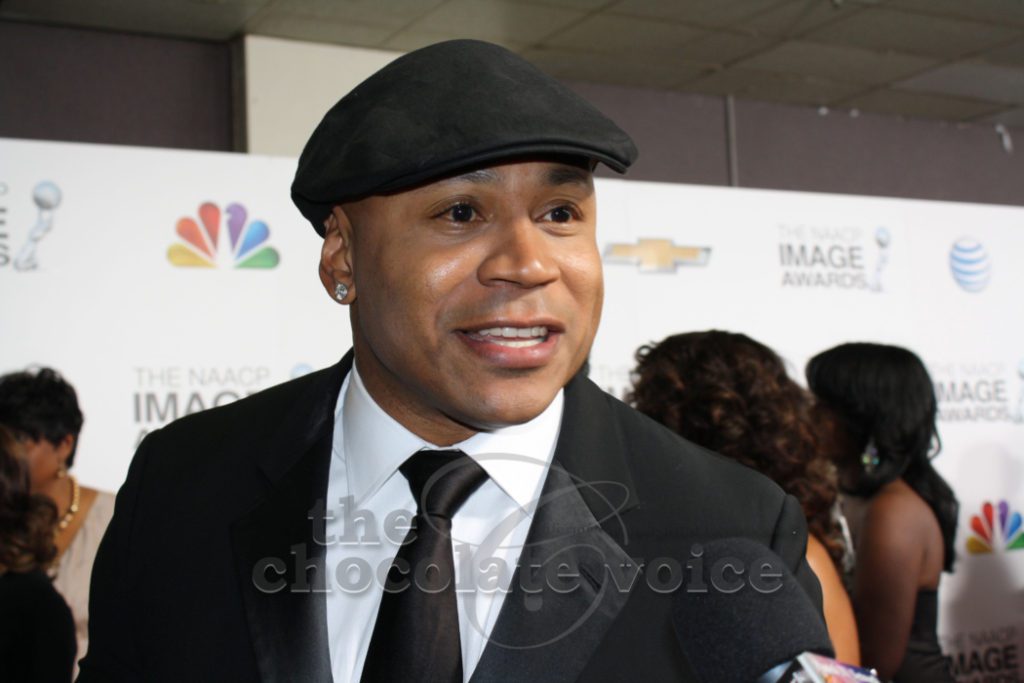 NEW YORK- November 16, 2017 – SiriusXM announced today that entertainment icon and Grammy Award-winner LL COOL J will present his own classic hip-hop channel, “Rock the Bells Radio” exclusively on SiriusXM.
The channel, expected to launch in early 2018, will feature a wide range of classic hip-hop content, music, interviews and in-depth retrospectives curated and presented by LL COOL J, as well as other innovators of hip-hop music. An homage to the greats who helped create the music of Hip-Hop, “Rock The Bells Radio” will become the bridge between generations of Hip-Hop and a community where everyone’s love of the culture can come together.

“My love for Hip-Hop runs deep and I’m passionate about restoring its legacy of respect,” says LL. “SiriusXM’s Rock The Bells Radio is a creative community where generations embrace programming that pays respect to the forefathers of the culture while evolving it at the same time.”

“Rock The Bells Radio” is inspired by LL’s love of radio; the channel’s name is that of the hit single from LL’s groundbreaking debut album “Radio.” The channel is an homage to his love of music and love affair with the radios that filled his Queens, N.Y. neighborhood with the sounds of all things hip hop. “Rock The Bells Radio” will be available on SiriusXM channel 43 and through the SiriusXM app on smartphones and other connected devices.
Scroll to Top