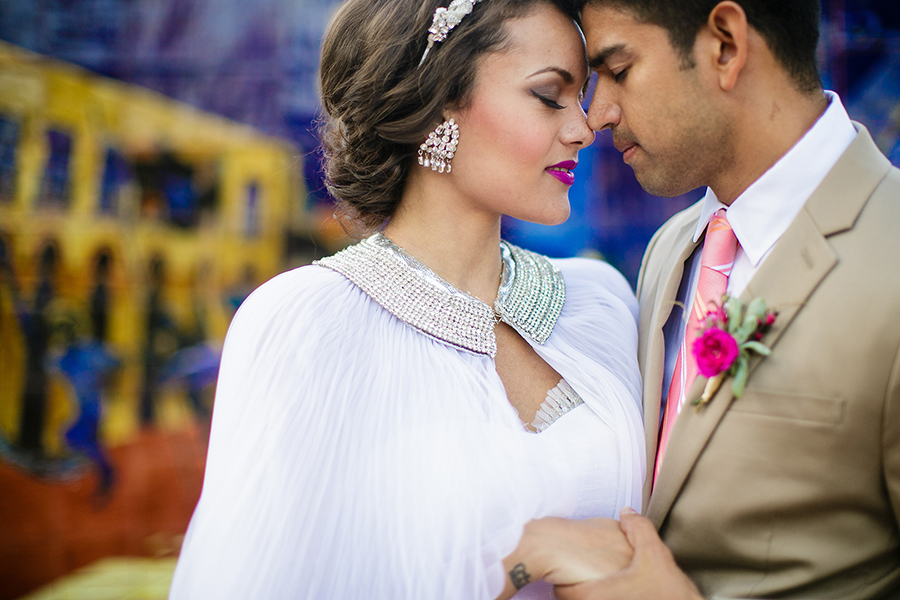 Romance is in the air, greeting cards, red roses, chocolate and relatively anything the heart desires. For Valentine’s day we’d like to share a romantic poem by Theodore Mosely titled,

The sound of the rain is caressing her body with clouds of music dancing in his eyes.

He hears the sun talk to her kisses with rays of soft pillow touches of her flesh whispering to him.

Her eyes are singing to the ocean to surround his emotions with treasures of her pleasures.

The volcano erupted into her name and the hot lava engulfed his body with her movements.

Dancing on the curves of her nature the island of her romance lifted him to her ecstasy.

Falling into the abyss of her fluids he sustains her corruption with his core value of love.

His sensitivity of joy derailed her forbidden fruit as she succumbed to his fantasy.

The moon escaped the night with the sound of her walk and the rain began to sing to his instrument.

Submerging deeper into her hostile inclusiveness the wind of her caresses captured his poetic sounds.

Seeking solitude within her poetry of dreams he finds the canal of her love insatiable.

Sensational eruptions are heard on Venus as his body afflicts the moon with her dreams.

The Milky Way of her love explored the stars and he drowned in the epitome of her desires.