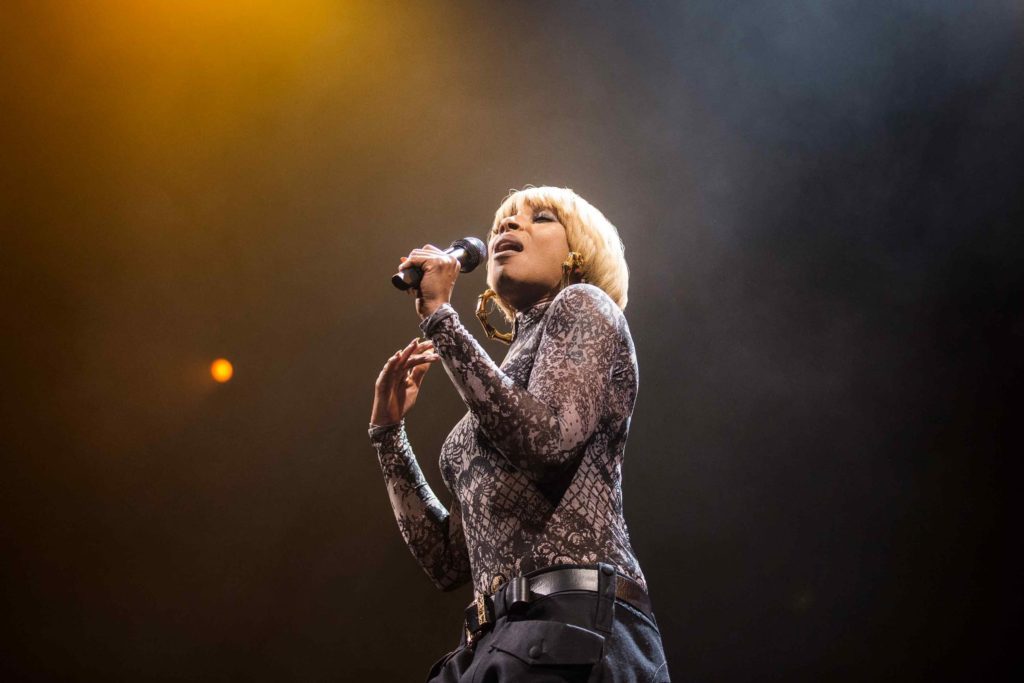 The dynamic, three-time NAACP Award winning “BLACK GIRLS ROCK!™” on BET celebrates women throughout the diaspora by shining a light on the many accomplishments and contributions of influential Black women and girls.

“Each year I’m humbled to gather and celebrate Black women’s excellence, intelligence and savoir-faire. This year we are honoring women who are the Queens of their respective industries and celebrating the memory of our forever Queen of Soul, Aretha Franklin, who left us with classics and an example of how to take on life with resilience and grace. I am grateful to BET for helping to elevate the BLACK GIRLS ROCK!™ mission and for being our partners in exalting the royalty of Black women and girl” – BLACK GIRLS ROCK! ™ CEO, Founder and Creator Beverly Bond.

For updates or more information about BLACK GIRLS ROCK! ™ visit http://www.BET.com/blackgirlsrock and www.blackgirlsrock.com

Founded by celebrity DJ, model and executive producer Beverly Bond, The BLACK GIRLS ROCK! Awards show was created to celebrate the nexus of achievements of exemplary women of color who break boundaries, blaze trails, and set trends across sectors. Since 2006, the annual BLACK GIRLS ROCK! Awards has honored an outstanding range of accomplished and inspiring women across generations and genres. BLACK GIRLS ROCK! has been committed to empowering women through media and enriching girls through leadership, education, and positive identity development programs. For additional information on BLACK GIRLS ROCK!, visit http://www.blackgirlsrock.com.

Jesse Collins Entertainment (JCE) is a full service television and film production company founded by entertainment industry veteran Jesse Collins. For more than a decade, Collins has played an integral role in producing some of television’s most memorable moments in music entertainment. Collins has produced ground-breaking and award winning television programming including the BET Awards, the GRAMMY Awards, Soul Train Awards, BET Honors, UNCF An Evening of Stars, ABFF Awards and the BET Hip Hop Awards. Collins was an executive producer of the hit TV series, Real Husbands of Hollywood starring Kevin Hart, the critically-acclaimed The New Edition Story, a biopic on the boy band that aired as a 3-part mini-series on BET in January 2017 and posted record ratings for the network and attracted nearly 30 million viewers. He is also the executive producer of VH1 shows Dear Mama and Hip Hop Squares with Ice Cube. He has appeared on the cover of Vibe magazine and has been featured in numerous publications including Ebony magazine. JCE will next produce The Bobby Brown Story. The mini-series will pick up where The New Edition mini-series left off and chronicle the talented but troubled singer’s exit from the popular ’80s boy band through his solo success, his affair with Janet Jackson and tabloid-fodder marriage to pop icon Whitney Houston. Spanning 30 years of Brown’s life, the new project follows his story from the hard streets of Roxbury, where he turned to a life of drug dealing before being given the chance to prove himself as a solo artist. The Bobby Brown Story also will be a story about redemption. Through sobriety, the singer learns to be a better man, husband and father — finding love again and remarrying in 2012. It will air on BET in September 2018.