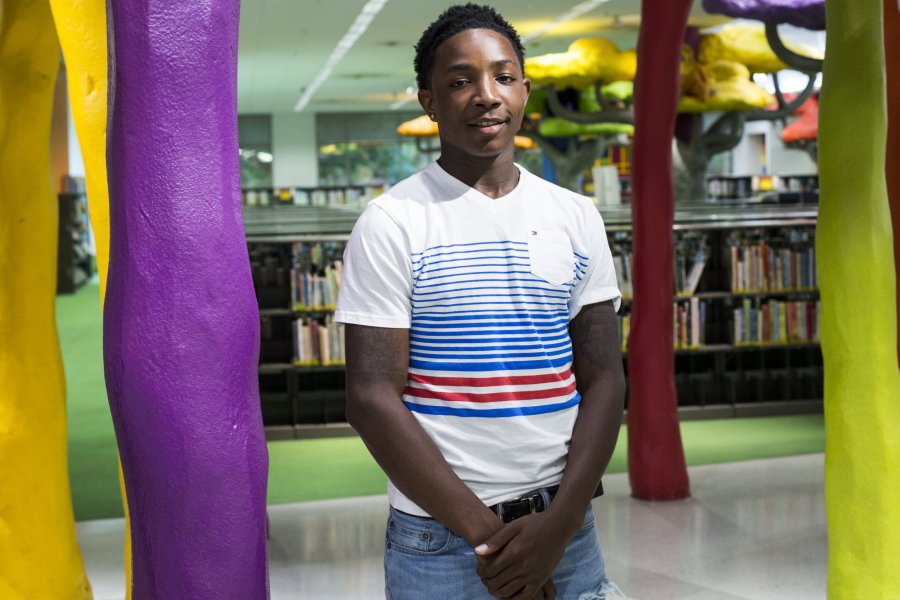 (Memphis) Starting from age 12, Kevuntez King was determined to earn enough to pay for his entire college education.  That determination paid off  when he earned $200 every Sunday for five years straight, saving enough money to pay for college even before he starts.

Without a doubt, this young man is going places. He was just accepted into Tennessee State University, and he has officially earned enough money to pay for his college tuition in its entirety.

When asked how he did it?  He tells WHNQ in Memphis, that he grew up in a single-parent home with his mother, who influence paved his way to success.

“She just taught me how to be independent like she had it, (and) she just wanted me to go get it myself,” he said.

“Make sure you surround yourself with people that’s trying to go up in life and not trying to bring you down. Just stay positive and always believe in yourself and push for it.”

Now, that’s how you get it done.  If you want something go get it period. Bravo, Kevuntez!