Jordan, 57, is partnering once again with Novant Health by donating $10 million to two additional clinics in New Hanover County which encompasses his hometown of Wilmington, North Carolina, according to the Charlotte Observer. In the past. Jordan has already donated $7 million to Novant Health in 2017 to open two Michael Jordan Family Clinics in Charlotte, North Carolina, about a 200 miles west of Wilmington where Jordan was raised. Charlotte is also the place where Jordan owns the Charlotte Hornets NBA franchise.

“I am very proud to once again partner with Novant Health to expand the Family Clinic model to bring better access to critical medical services in my hometown,”

Jordan said in a statement according to the newspaper.

Jordan, 57, who is widely considered the greatest NBA player in history, was nevertheless ridiculed during his playing years in the 1980s and 1990s for allegedly being apathetic to the sociopolitical ills of Blacks. This minority demographic has historically and inordinately patronized his coveted products, most particularly his Nike shoe line. But Jordan is rewriting that odious narrative in recent years with his astounding philanthropy.

“Everyone should have access to quality health care, no matter where they live, or whether or not they have insurance. Wilmington holds a special place in my heart and it’s truly gratifying to be able to give back to the community that supported me throughout my life.” Jordan said. 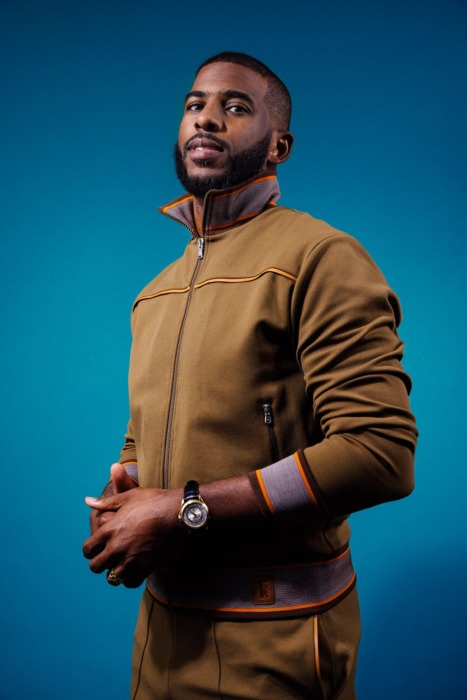