Congratulations to Misty Copeland who made history this week when she was promoted to principal dancer of the American Ballet Theater, making her the first African American woman to hold the position in the company’s 75-year history.

The company announced the promotion on Tuesday, about a week after Copeland, who has become a strong voice for diversity in dance, made her New York debut in the lead role of “Swan Lake,” one of the most important roles in a ballerina’s repertoire. 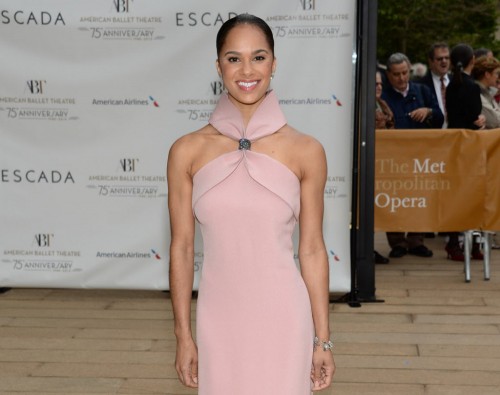