Moment of Truth tells the never-before-seen story behind the murder of beloved husband and father, James Jordan, as well as the history of social injustice in Robeson County, North Carolina, where two teenagers, Larry Demery and Daniel Green, were charged and convicted of the crime. All episodes of Moment of Truth will premiere on Friday, April 2 exclusively on IMDb TV, Amazon’s premium free streaming service.

Through the use of exclusive archival footage and first-person interviews, Moment of Truth examines all aspects of the case – from the initial crime, to the arrest, trial and conviction of Larry Demery and Daniel Green, and continuing to the current day appeal by Green, who maintains his innocence nearly three decades later. Moment of Truth also delves into the checkered past of Robeson County, North Carolina, including law enforcement corruption exposed in “Operation Tarnished Badge” that resulted in the conviction of 22 deputies from the local sheriff’s office in 2002.

The series includes on-camera interviews with Green and his lawyer, Christine Mumma, executive director of the North Carolina Center on Actual Innocence. Green’s post-conviction efforts have involved years of appeals and multiple, detailed motions that recently culminated with a North Carolina Superior Court judge denying Green an opportunity to present his evidence of innocence. That decision is currently being appealed.

For the first time, the docu-series shares:

●      Archival footage from WRAL-TV/Capitol Broadcasting Company that has never been released for other productions or seen outside of North Carolina since 1996.

●      Critical court documents and evidence photos from the case.

●      Never-before-released trial audio, which was digitized from the original recordings. 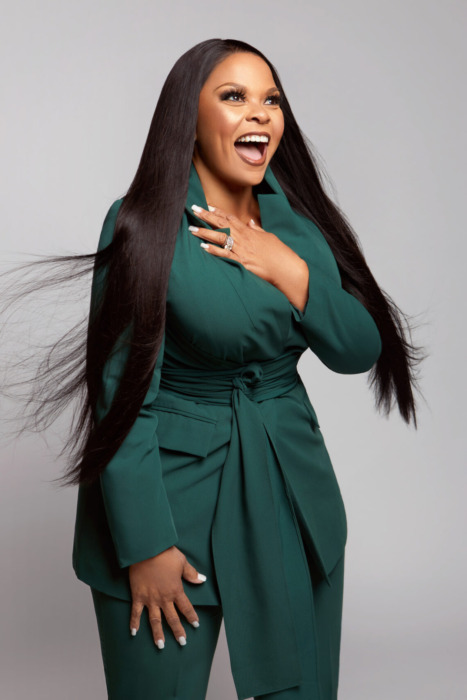