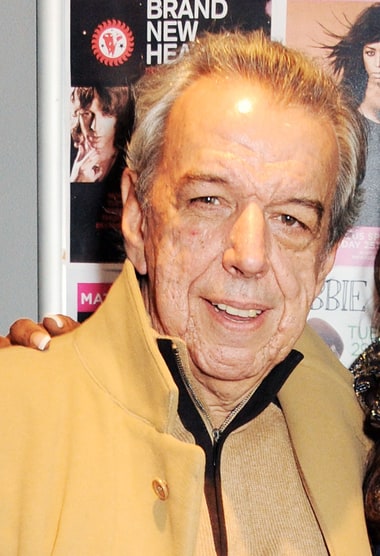 It’s a sad day in the world of musical geniuses today.  Today, it was announced that legendary, musician-songwriter-producer Rod Temperton passed last week after a long bout with cancer.

Temperton’s hardly a household name for most. In fact for me, although I was well aware of his name but, it was not until after watching a recent segment on T.V. One’s hit docuseries UNSUNG, on the band Heatwave, that the show revealed Temperton’s heavy influence on some of the most prolific soul music of our time.

Interestingly, the Lincolnshire musician (East England) self taught songwriter-producer attended the De Aston school in Market Rasen, specializing in mathematics, not music.  Arguably, it goes to show that, you can’t teach soul, either you have it or you don’t. With that in mind, Rod Temperton had “It.”

Rest in peace, brilliant soulful one. Your music lives on for always and forever.

Check out our favorites below:

Let us know if we missed any