Musical Artist's Who Creatively Use the Word "Chocolate" in Song Lyrics

In celebration of the wonderful musical achievements and contributions made by African Americans, The Chocolate Voice decided to have some fun while sharing a few of our favorite influential artists, who creatively use the word “Chocolate” in the lyrics of some of the finest music of our time.

Join us in celebrating the month of June as African American History Month.

Send us an email @ news@thechocolatevoice.com if you know of more song titles or lyrics that creatively use the word “Chocolate,” and THE CHOCOLATE VOICE will ship the first five respondents a The Chocolate Voice Tee Shirt! 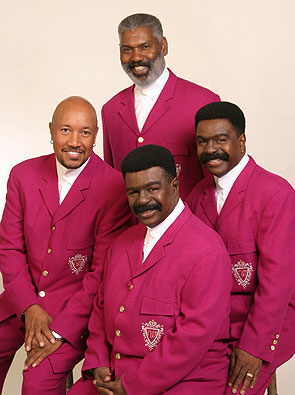 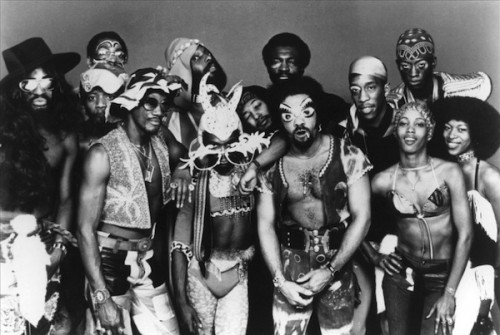 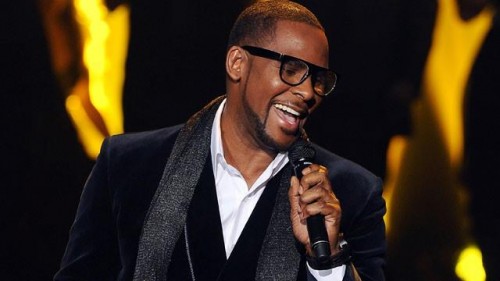 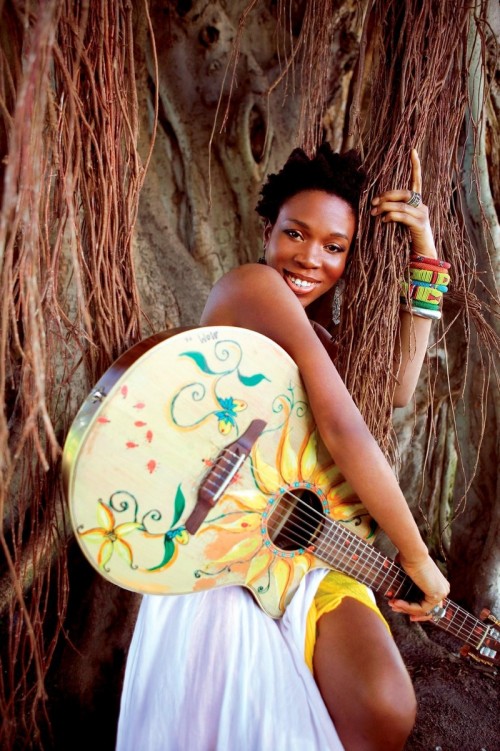 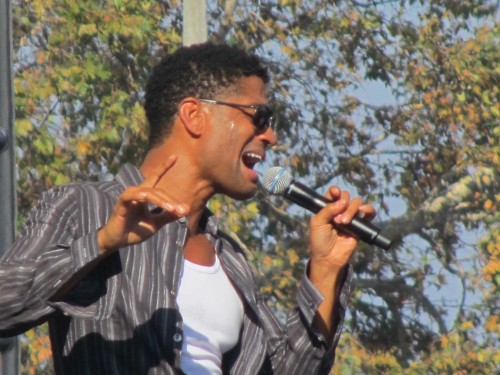