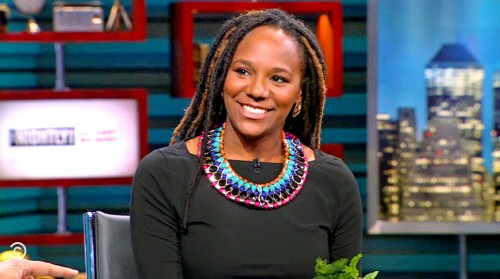 Brittany “Bree” Newsome, ccaled the 30-foot flagpole in front of the South Carolina Statehouse and removed the “stars and bars” boldly declaring, “This flag comes down today!”

“It is a rare privilege for me to present the NAACP Chairman’s 2016 Award to an outstanding group of trailblazing leaders all under the age of 50 who have given voice and vision to the mantra that black lives matter,” stated Roslyn M. Brock, Chairman of the NAACP National Board of Directors. “The five individuals and three organizations have raised awareness of social, educational, and economic injustice from college campuses, church pulpits and the streets, and exemplify what this award symbolizes – “Courage Will Not Skip this Generation.®”

Justice League NYC is a rapid-response criminal justice task force launched by The Gathering for Justice, a non-profit organization founded by iconic actor and activist Harry Belafonte in 2005.  The Justice League NYC has established itself as a leader in the Movement for Racial Equity, utilizing the talents and resources of its members to advocate for viable reforms to the criminal justice system.  In April 2015, Justice League NYC led a 9-day, 250-mile march from New York City to Washington, D.C. to deliver to Congress three federal bills to end racial profiling, stop the militarization of police and interrupt the school-to-prison pipeline.  Justice League NYC keeps public pressure on high-level city, state and federal officials, by engaging in substantive policy discussions with stakeholders, and building power on the streets with strategic community mobilization.

The University of Mississippi NAACP College Chapter is an organization committed to ensuring the educational, political, social, and economic equality of rights of all persons and to eliminate race-based discrimination. The College Chapter’s leadership was a key catalyst in the student led campaign to remove the Mississippi state flag, which includes the confederate battle emblem in its upper left corner from campus grounds. Its entire executive board was responsible for the planning and execution of all dialogues, rallies, and meetings with University administrators. The Chapter issued this statement to support removal of the flag, “We the University of Mississippi NAACP can no longer tolerate the use of Confederate iconography within context of our shared academic space. We strive for inclusion of all people and believe that our state flag should represent the heritage of all of its inhabitants. Our state flag should inspire future generations to prosper in the state of Mississippi with no symbolic barriers impeding upon individual growth and one’s understanding of belonging.”

Concerned Students 1950 Collective at the University of Missouri, Columbia stood up to institutional apathy and racial hostility on the campus. The Collective organized a series of “Racism Lives Here” protest rallies that included a hunger strike by a graduate student and a pivotal boycott by its football team the Missouri Tigers that resulted in the resignations of the University of Missouri System President and the Chancellor. The group’s name, Concerned Student 1950, highlights the year the University of Missouri admitted its first black student. United together for change, the group recited a line from an Assata Shakur poem, “It is our duty to fight for our freedom. It is our duty to win. We must love and support each other. We have nothing to lose but our chains.” The campus activism led by the Concerned Students 1950 Collective inspired similar protests on college campuses across the nation.

Bree Newsome has always been sensitive to the essential role that art and symbols play in shaping culture and consciousness.  As she watched the funeral of Rev. Clementa Pinckney, one of 9 people slaughtered in the name of white supremacy at Mother Emanuel AME Church in Charleston, South Carolina, she recognized the message being communicated clearly by the US flag and the SC state flag at half-mast while the Confederate flag remained fully furled. Refusing to accept the premise of this image – that white supremacy is supreme, untouchable and invincible – she scaled the 30-foot flagpole in front of the South Carolina Statehouse and removed the “stars and bars” boldly declaring, “This flag comes down today!”  The image of Bree with the Confederate flag in hand has become a touchstone of empowerment for disenfranchised people around the globe.

Widely recognized as Empire’s Jamal Lyon, actor-singer-songwriter Jussie Smollett is a longtime activist who has actively stood up for civil rights, HIV/AIDS awareness and more social justice causes since age 15. Smollett volunteers with such nonprofits as the Black AIDS Institute, Artists for a New South Africa, and United Negro College Fund, among others. Jussie is an outspoken advocate for LGBT issues and extremely active in GLAAD. Recently he interrupted his performance at the BET Awards to speak out about the Supreme Court decision allowing gay marriage.

Time magazine has identified Jamal Harrison Bryant as one of the key figures of this hour to move the generation forward. His training and tutelage emanated from his time serving as National Youth and College Director of the NAACP where he organized a national “Stop The Violence Start the Love” campaign to counter the violence that claimed the lives of thousands of young African Americans. As pastor of 10,000 millennials, he has fused spirituality with social responsibility registering more voters than any church in the state of Maryland. His on the ground social justice commentary and leadership were exhibited during the uprisings in Baltimore in the aftermath of the death of Freddie Gray, and Trayvon Martin.

Senior Pastor of Trinity United Church of Christ in Chicago, Ill., Rev. Dr. Otis Moss III is a preacher, activist, author and culture critic; with an eye toward justice and equality, as evidenced through the gospel of Jesus Christ. Dr. Moss regularly provides biblical context and theological support to a myriad of groups and causes.  This “new millennial” preacher is committed to preaching prophetically that the message of love and justice are inseparable companions. As part of his community engagement through Trinity United Church of Christ, Dr. Moss led the team that came up with the “My Life Matters” curriculum; which includes the viral video “Get Home Safely: 10 Rules of Survival,” created in the aftermath of Michael Brown’s death at the hands of Ferguson, Missouri police. He recently addressed the Congressional Black Caucus during its annual legislative conference prayer breakfast on “Accept Your Desert Assignment,” where he provided a religious framework for the Black Lives Matter movement. Dr. Moss often uses various types of music and media to reach multi-generational audiences.

Rev. Dr. Howard-John Wesley, a biblical scholar and arguably one of the greatest orators of our generation, is the much sought after, gifted, anointed, and dynamic pastor of the historic Alfred Street Baptist Church in Alexandria, Virginia, whose history dates back more than 200 years. Under the helm of this powerful visionary, teacher and social justice leader, Alfred Street Baptist Church is the first and only faith-based organization to date to donate $1 million to the Smithsonian’s National Museum of African American History and Culture (NMAAHC). Not afraid to take on social and political issues, Rev. Wesley led community protest marches against the New York grand jury’s decision not to indict in the death of Eric Garner. His sermon, “When the Verdict Hurts,” was acknowledged in Time magazine’s July 29, 2013 cover story, “After Trayvon” as one of the best sermons preached in the United States following the “not guilty” verdict in State of Florida v. George Zimmerman. Three of Dr. Wesley’s sermons, “When the Verdict Hurts,” “A Rizpah Response,” (along with the black hoodie he donned while preaching this sermon), and “Tell Your Own Story,” will all be archived in the NMAAHC’s faith-based collection.

The NAACP Image Awards celebrates the accomplishment of people of color in the fields of television, music, literature and film and also honors individuals or groups who promote social justice through creative endeavors.  The multi-cultural show is one of the most respected events of its kind and is well attended by many of the top names in the entertainment industry. Winners will be voted upon by NAACP members and announced when the envelopes are opened on Thursday, February 4 during the Awards Ceremony for non-televised categories. The remaining categories will be announced LIVE on stage during the two-hour star-studded TV One telecast on Friday, February 5 (9:00 p.m. ET/PT tape-delayed).  The telecast will also include a one-hour pre-show airing LIVE from the red carpet (8:00 p.m. ET/PT tape-delayed). 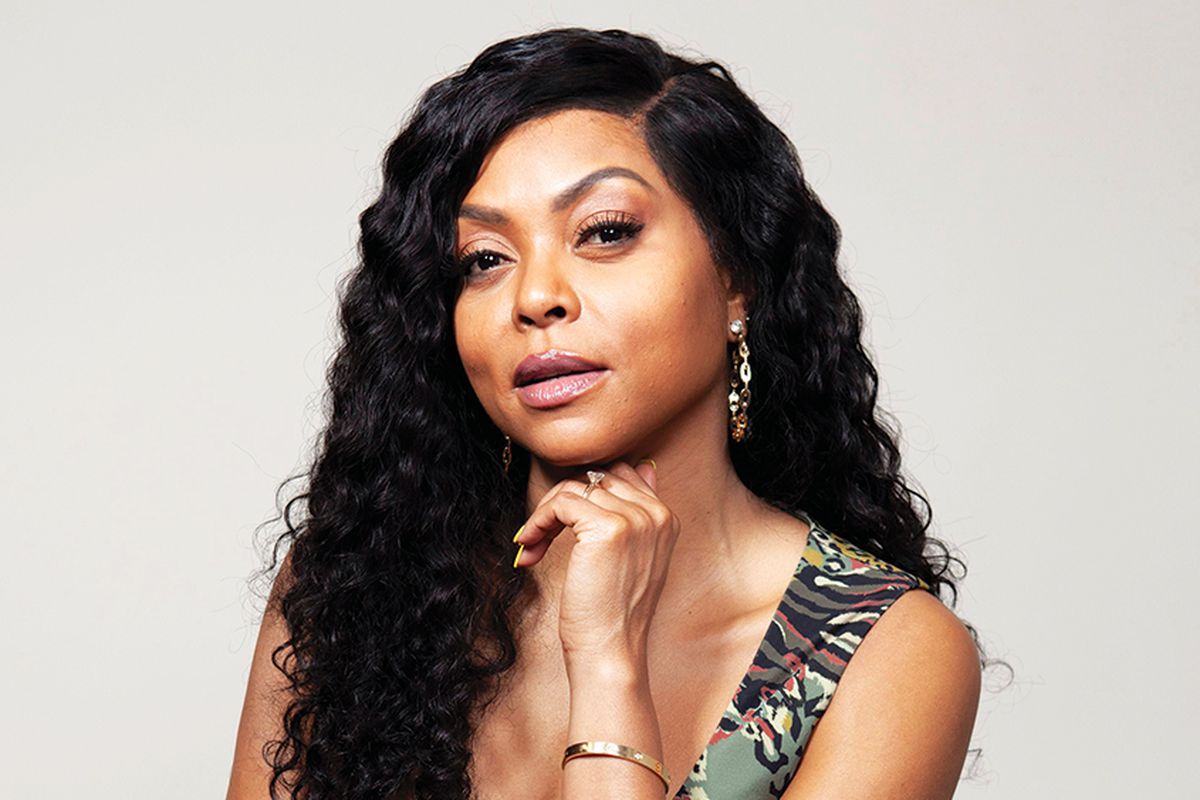 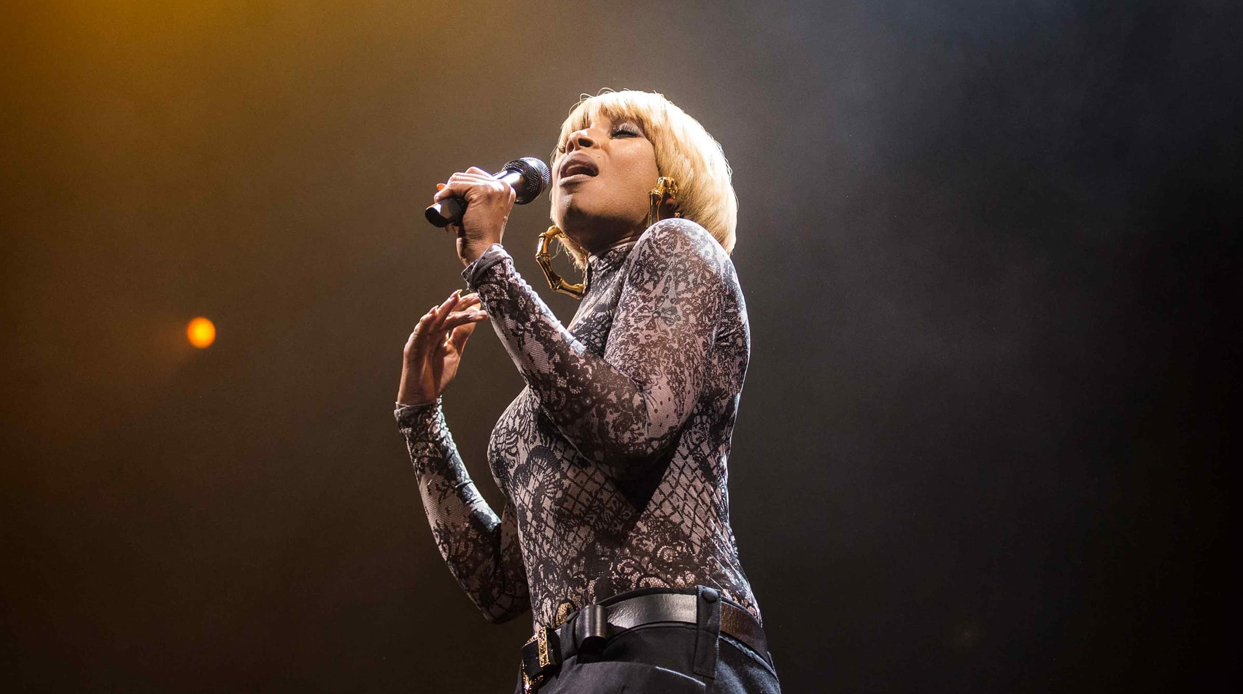 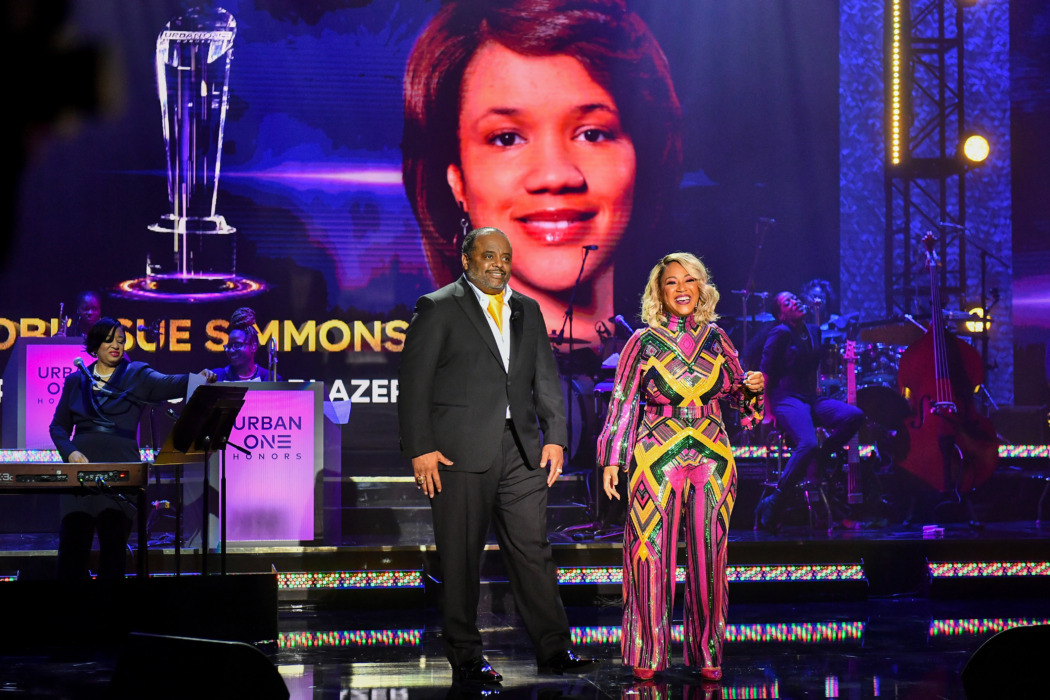 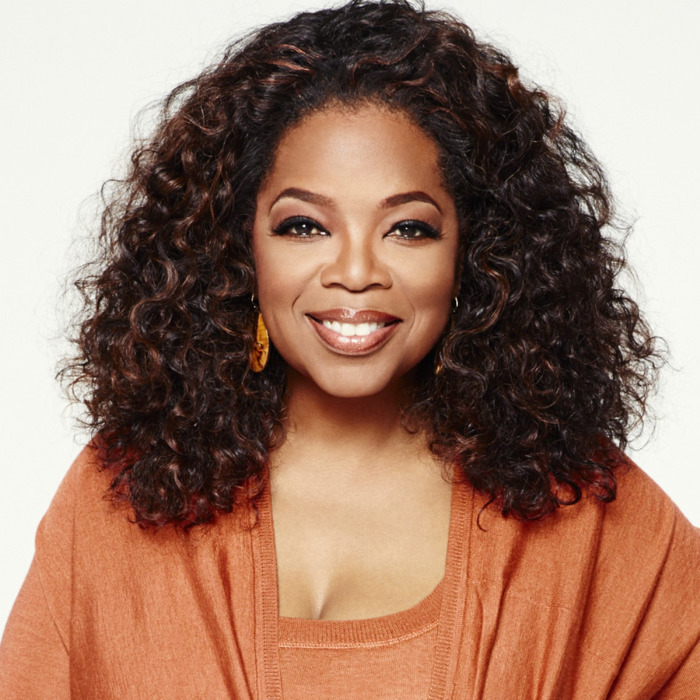