Now Is The Time to Welcome Refugees, Not Shut Them Out

Now is the time to welcome refugees, not shut them out. Given the recent controversy over refugees, I am compelled to write about my refugee story and call on cities to create inclusive Citizen Commissions on Refugee and Immigrant Affairs. 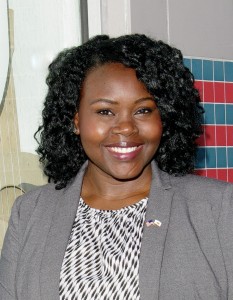 My refugee journey began in 1997 when my family escaped from Sudan to join my father in Nairobi, Kenya. We stayed in Kenya for nearly three years as part of our vetting process. During this time, we were subjected to rigorous and comprehensive background and health screenings. My parents provided a myriad of confidential documents to different U.S. agencies, participated in live interviews, as well as attend a mandatory cultural orientation. On June 3, 1999, my family and I came to the United States as political refugees and began establishing our roots in the City Heights neighborhood of San Diego, California. Upon our arrival, a local refugee resettlement agency, Alliance for African Assistance, helped us adjust to our new life. San Diego is known as America’s Finest City and it has always lived up to this reputation. But as dozens of the largest cities across the country have pushed back against efforts to close our door to Syrian and Iraqi refugees, San Diego has been silent.

Growing up in the resettlement community of City Heights, I experienced rich cultural, ethnic and religious diversity. There were people from different parts of the world. Our first home on 49th Street was situated in a neighborhood that included people from Cambodia, Laos, Vietnam, East Africa, the Horn of Africa and so on. My first friends were my Mexican neighbors, Sally and Jessica. While children in other communities were learning about different cultures through their Social Studies textbooks, I was living it by sharing my friends’ delectable cuisines, learning their customs, and enjoying their lively music. That rich experience formed my American identity. While I never felt rich in money, I felt rich in culture. This is how I came to learn the value that diversity adds to our city and indeed our country.

America is a country of immigrants. San Diego akin to other large cities in our country, illustrates this with its tapestry of different cultures. In my first neighborhood in the United States, there are over thirty languages spoken in that zip code alone. The Office of Refugee Resettlement reports that in Fiscal Year 2014, the United States accepted 69, 986 refugees from different countries ranging from Afghanistan to Zimbabwe. The State of California welcomed 6, 108 of these foreign-born new comers, 3, 049 are nationals from Iraq. The County of San Diego resettles many of these refugees. San Diego is one of 58 counties in the State of California; it is also the second most populated county in the state. It is regarded as a refugee-impacted county given its status as the largest resettlement site in the State of California. According to the California Department of Social Services – Refugee Programs Bureau, during Federal Fiscal Years 2010 – 2014, San Diego County welcomed 13, 801 refugees, 10, 363 of them were from Iraq. Thus far, in this fiscal year, the County of San Diego resettled 1,610 refugees. Despite our rich culture, at a time when a segment of its population is being ridiculed in the media, cities across America have yet to take a firm stand to support their refugee population and their valuable contributions.

Within the City of San Diego, City Heights is the focal community where new refugees are resettled. With a population of approximately 74,000, the neighborhood is comprised of immigrants, 44% of whom are foreign born. The community is also described as an “immigration zone” by the U.S. State Department, one of six in the country to receive this designation. Similar to other “preferred communities”, City Heights houses a plethora of community-based organizations and resettlement agencies who cater to the needs of residents that represent more than 60 countries and communicate in more than 30 tongues. Absent from these efforts are our city’s sufficient commitment to this community and the residents that inhabit it.

Civic governments need to encourage diversity and inclusiveness by making city and county governments more illustrative of their constituencies, however, this is not the case in many municipalities. In a time when prominent and comparable cities including Los Angeles, New York and San Francisco are listed on the Cities United For Immigration Action (CUIA) website, an entity that stands for welcoming and inclusive cities, the City of San Diego is visibly absent from the list. Only 10 out of 58 counties in the State of California are included in the list. As more voices speak up condemning anti-refugee sentiments and lack of leadership on the part of elected officials, San Diego Mayor and City Council have largely remained silent. They have yet to publically denounce fearmongering in an effort to uphold our American values. In spite of this, the City of San Diego and other municipalities have an opportunity to right this wrong. This can be a watershed moment for the leadership of the City of San Diego, the eighth largest city in the United States. In the heat of the fire, when a segment of its population is being relegated, our city can demonstrate to our region and indeed the country that we can put politics aside and protect all residents.

The ongoing anti-refugee sentiment is fueled by shortage of facts. The City of San Diego has done little if anything to address this discrepancy, though it claims it values cultural proficiency and civic engagement, especially in the underrepresented and minority communities.  Establishing a Citizen Commission on Refugee and Immigrant Affairs is paramount in order to educate the public and policy makers on issues that concern this population, as well as increase civic engagement among hard-to-reach populations. It is important to note that refugees and former refugees contribute significantly to our country. Many former refugees have taken the liberty to address the disparities in their communities by establishing local 501 (c)(3) nonprofit organizations and international non-governmental organizations (NGOs) as they struggle to help themselves, communities, and their respective countries of origin. Others have proudly served on the local police forces adding to better relations between their community and the police. Some have established businesses and restaurants which greatly contribute to our vibrant economy, and many more are doctors, nurses, public health practitioners and caretakers who add to cultural proficiency in the healthcare industry. Drawing from my own experience, I am proud of my brother’s service to our country as a Captain in the U.S. Army.

Despite our contributions to this country, there is a lack of representation in the leadership hierarchy and beyond. I urge cities, counties and the national government to not minimize the input of immigrants more recent than themselves. Locally, San Diego has a long running history of being an inclusive city that is welcoming of refugees and other immigrants who strengthen our region. By establishing a commission that seeks to educate our region about refugees, San Diego, can in fact pioneer a policy that can be replicated by other municipalities with similar characteristics. This will be crucial to ongoing national security efforts as well.

It is important that we work tirelessly for inclusive policies to benefit all citizens. By establishing a comprehensive government that is welcoming of refugees rather than shutting them out, local governments will demonstrate to the refugee populations that they do matter; and in time of crisis such as this, cities can rest assured that the commission it creates can provide factual information to the greater public and continue to ensure that people fleeing political instability can find safety and a support system in their communities so that they not only survive but that they thrive.

A former refugee and community activist, Rebecca is an alumna of San Diego State University, where she earned her Bachelor of Arts degree in public administration with a minor in Africana studies. She holds a Master of Public Health degree with emphasis in health education from Loma Linda University. 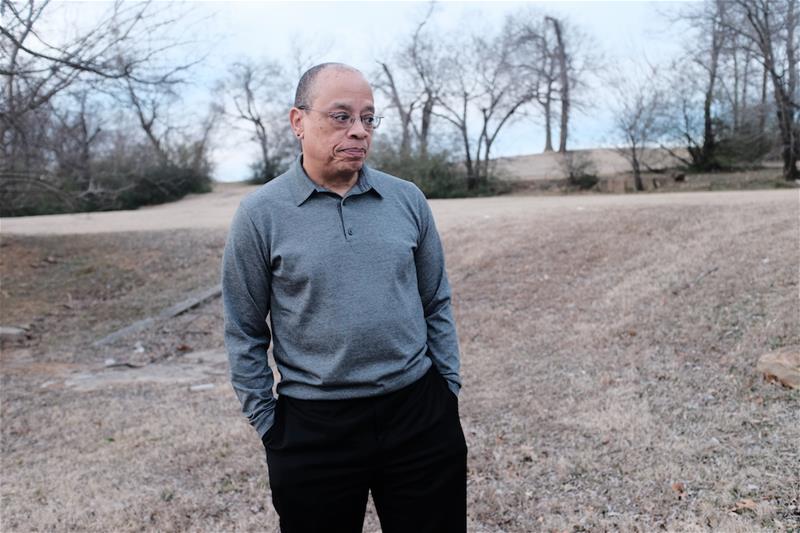 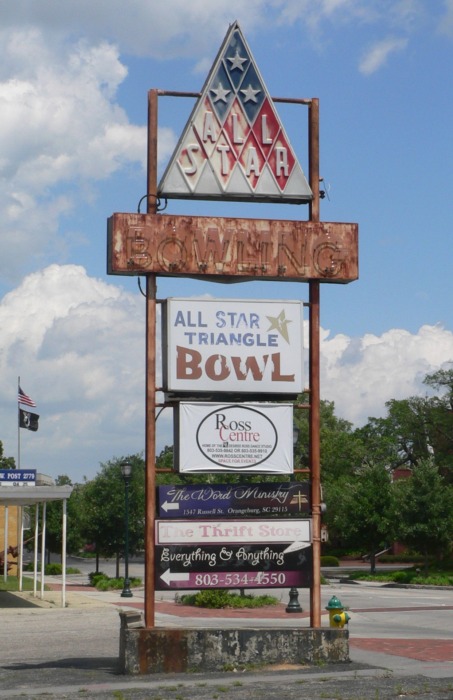 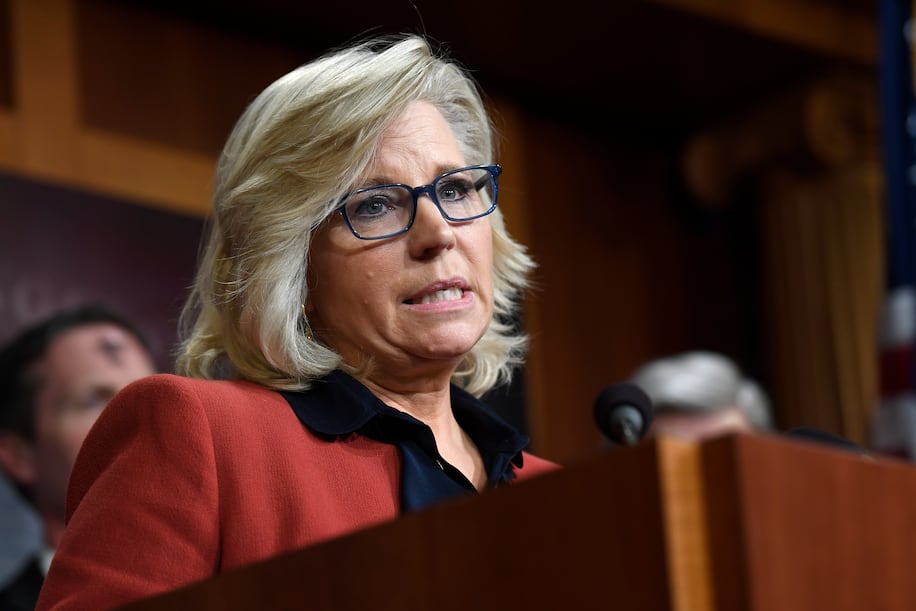 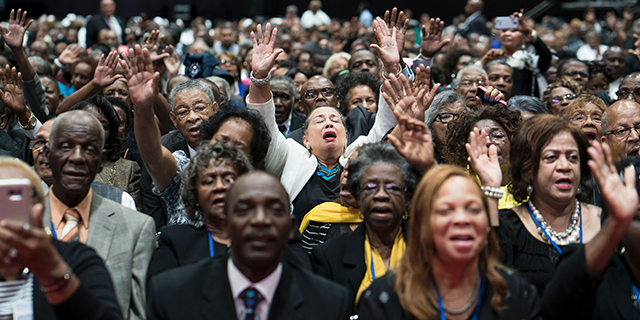 Days that Changed the Consciousness of America