LOS ANGELES –  Oprah Winfrey sits down one-on-one with the award-winning actresses Lupita Nyong’o and Cynthia Erivo, who discuss their fast rise to fame and how their leading roles have shaped them personally and professionally, on an all-new primetime special entitled, “OWN Spotlight: Oprah At Home with Lupita Nyong’o and Cynthia Erivo” airing Saturday, October 26 at 8:00 p.m. ET/PT on OWN: Oprah Winfrey Network.

Winfrey and Oscar-winning actress Lupita Nyong’o discuss colorism in Hollywood and if it still exists. Nyong’o’s newest project is her children’s book “Sulwe,” which features a 5-year-old girl who has the darkest skin color in her family. On shelves starting October 15, the picture book inspires children to love their uniqueness and to discover that beauty comes from within. Nyong’o also opens up about thriving in an industry she feels was not made for her, speaks about her critically acclaimed starring role in Jordan Peele’s “Us,” and shares her experience winning “Best Supporting Actress” for her performance in “12 Years a Slave” at the Academy Awards in 2014.

Then, Tony, Emmy and Grammy Award-winning actress Cynthia Erivo joins Oprah to talk about her starring role in the upcoming film, “Harriet.” Erivo discusses her preparation to play Harriet – on a physical and spiritual level – as well as the controversy surrounding her casting in the role. 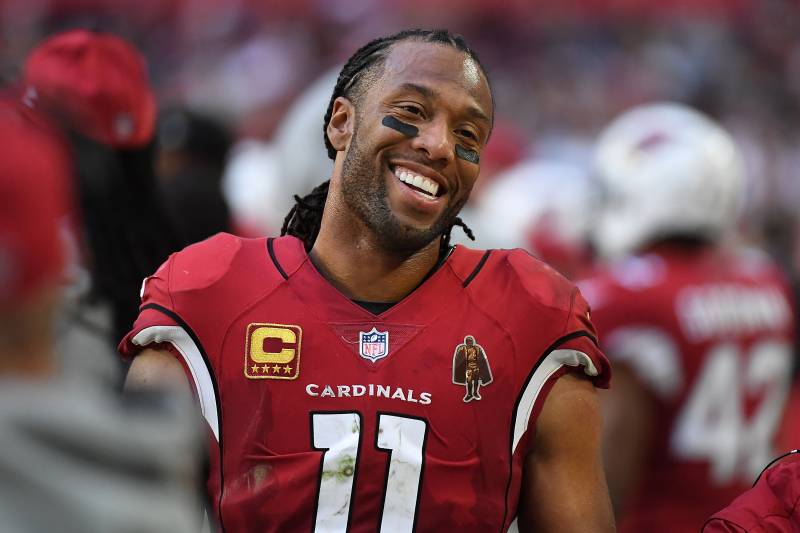 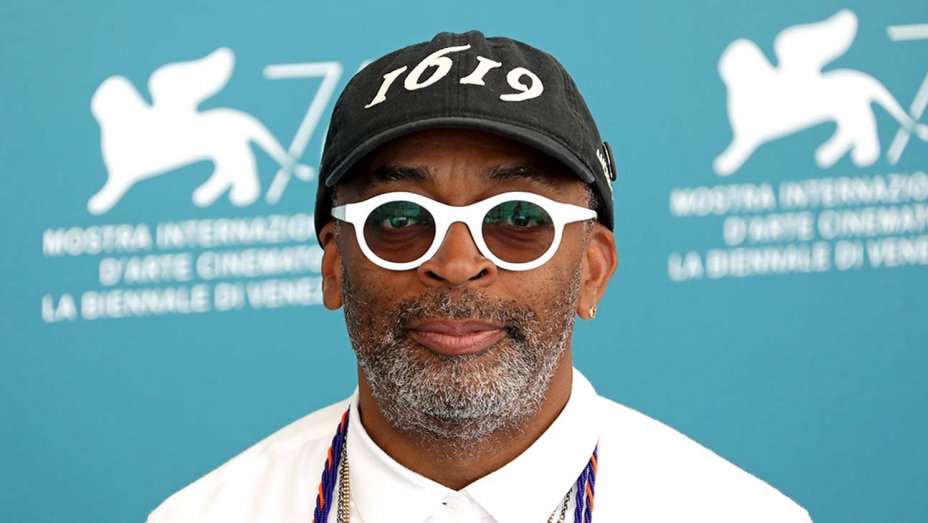 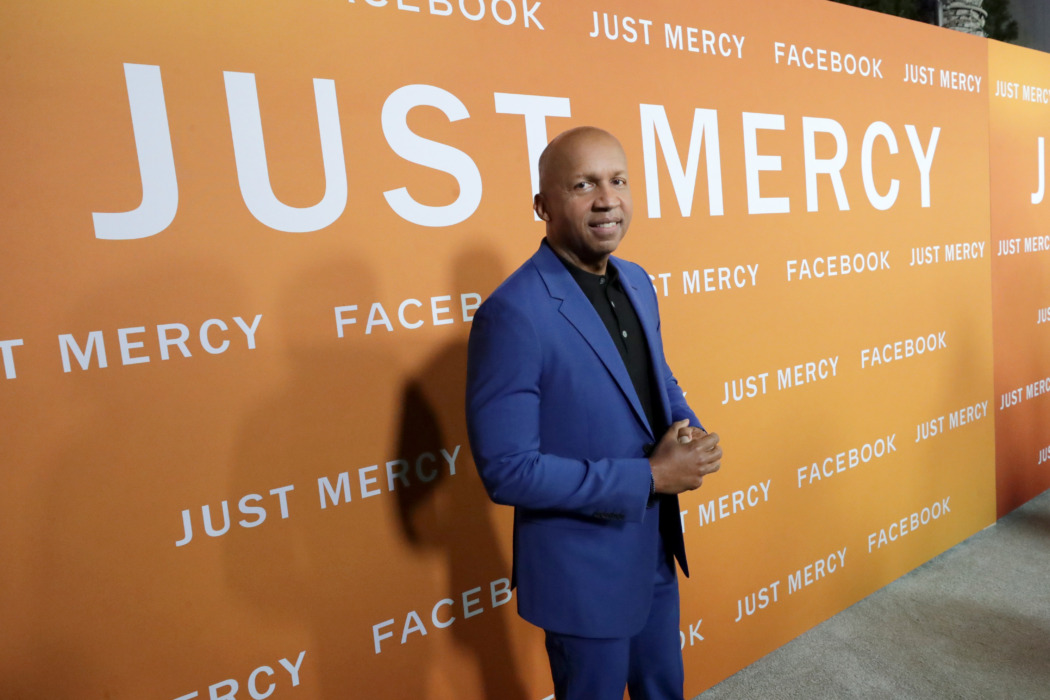