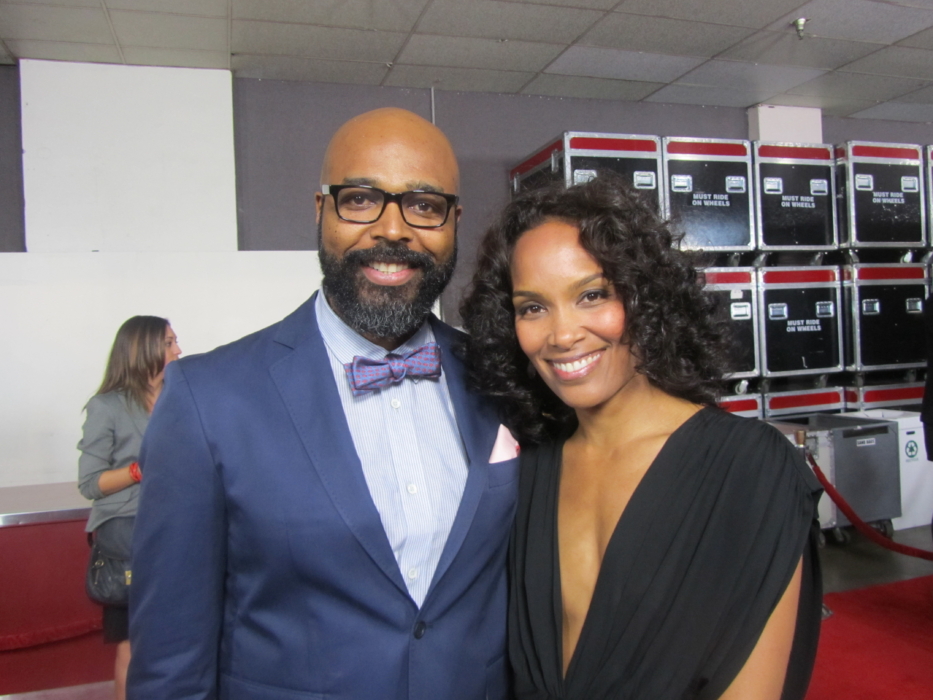 Oprah Winfrey and Mara Brock Akil and Salim Akil, the award-winning producers behind such hits as “Being Mary Jane,” “The Game” and “Girlfriends,” have partnered together to create “Love Is ___” a new original one-hour series for OWN: Oprah Winfrey Network.

The Akils will create and executive produce the series through their Akil Productions banner with Mara Brock Akil also serving as showrunner. Drawing inspiration from their real-life relationship, the humorous drama tells the love story between a modern-day power couple. Produced in association with Warner Horizon Scripted Television, the series will premiere on OWN in 2018.

The new series joins OWN’s growing lineup of top-rated scripted dramas including “Queen Sugar,” “Greenleaf,” “The Haves and the Have Nots” and “If Loving You is Wrong,” which year-to-date comprise four of the top six original scripted series on ad-supported cable for women 25-54.

“I’ve dreamed of working with the Akils,” said Oprah Winfrey. “I’ve been a huge fan of their work since first viewing ‘Girlfriends.’ They know just how to hit the cultural nerve to make you think and laugh at the same time.”

“To have a partner that brings the attention to detail and sheer excellence that Oprah has built an empire on is an absolute dream come true for Salim and me,” said Mara Brock Akil. “That, and it’s Oprah! ‘Love Is ___’ is not only a passion project, but is a personal one for us as well. We’re grateful to have her wholehearted support and magic touch behind this story.”

About the Series
The Akils often hear that they “personify black love”; after all, they balance successful careers and a beautiful family. In the world of Black Hollywood, they navigate a complex set of social codes, and this series will explore it all, from the good to the bad… to the ‘90s, because that’s where this definitive love story of a modern-day power couple all began.

Between them, the Akils have written, produced and/or directed more than 350 episodes of primetime television series. Up next for The Akils and their Akil Productions banner is the highly anticipated upcoming Warner Bros. Television/DC drama series “Black Lightning,” for The CW, which they are executive producing, with Salim Akil taking the reins as showrunner.