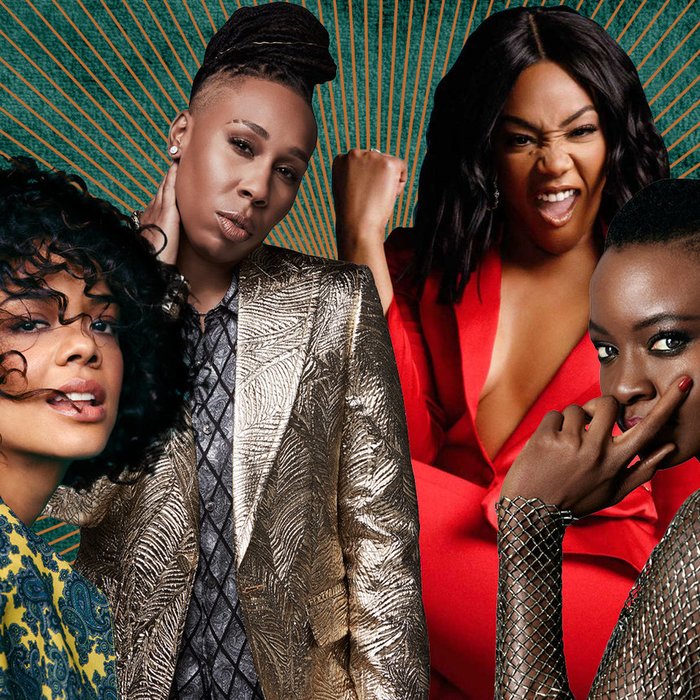 OWN: Oprah Winfrey Network will air Essence’s 11th annual “Black Women in Hollywood Awards” as a primetime special event on Saturday, March 3 at 10 p.m. ET/PT.  For over a decade, the star-studded celebration has been at the forefront of honoring Hollywood’s most creative and accomplished African-American female visionaries, both in front of the camera and behind the scenes.

The annual Oscar-week awards celebration, which will air for the fourth year in a row on OWN, will honor four Hollywood Game-Changers: actress/award-winning playwright Danai Gurira (“Black Panther”); comedian/award-winning actress Tiffany Haddish (“Girls Trip”), actress/activist Tessa Thompson (“Westworld”) and Emmy award-winning writer/actress Lena Waithe (“Master of None”). This year’s event, held at the famed Beverly Wilshire Hotel in Beverly Hills, California, will shift back to a daytime luncheon.