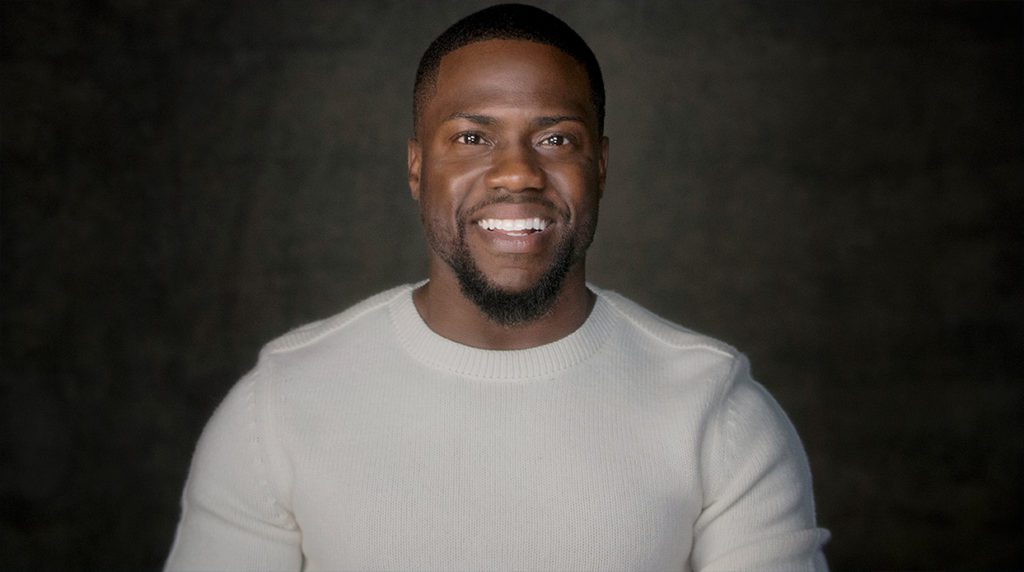 Kevin Hart, courtesy of OWN

Kevin Hart is one of the most electric and sought-after actor/comedians in the world. His films, including “Ride Along,” “Central Intelligence” and “Think Like A Man” have combined to gross over a billion dollars at the box office. With persistence and sheer will, Hart worked his way up from selling sneakers in Philadelphia to selling out stadiums as a stand-up comic. Over the course of his meteoric rise, Hart has come to learn that fame and success come second to family.