Los Angeles – OWN: Oprah Winfrey Network announced today the start of production in Atlanta of the new multigenerational family saga “Ambitions,” produced by Will Packer Media in association with Lionsgate and Lionsgate-owned distributor Debmar-Mercury, and starring Robin Givens (“Riverdale,” “The Fix,” “The Bold and the Beautiful”), Essence Atkins (“Marlon,” “Half and Half”), Brian White (“Ray Donovan,” “Scandal”), Kendrick Cross (“Acrimony,”) Brely Evans (“Being Mary Jane”) and Erica Page (“Ozark,” “Bad Dad Rehab”). Multiple award-winning writer/EP Kevin Arkadie (“The Quad,” “New York Undercover”) has joined as showrunner. Created by executive producer/writer Jamey Giddens (“The Rich and The Ruthless”) from an original idea by Packer, “Ambitions” will debut on OWN in 2019, with the pilot episode directed by Benny Boom (“All Eyez on Me,” “Black Lightning”).

“Ambitions” is a multigenerational family saga centered around one woman who, having recently relocated and intent on revitalizing her marriage, finds herself going head to head with some of the most powerful and deceitful players in the city.

Robin Givens stars as ‘Stephanie Carlisle,’ the wife of Atlanta Mayor Evan Lancaster (Brian White), whose true loyalty is to her own family’s prestigious law firm, where she is the latest in a long line of distinguished lawyers.  Stephanie desperately wants to be in charge of the Carlisle family law firm and quietly fumes about her father Stephen’s condescending assertion that she’s simply not ready yet.  Givens is represented by PANTHEON. 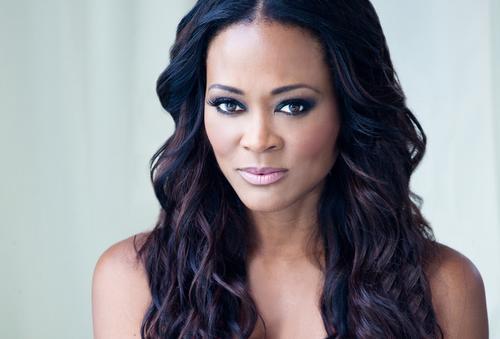 Essence Atkins plays the role of ‘Amara,’ a lawyer in U.S. Attorney’s Office who has newly arrived in Atlanta with her husband, Titus (Kendrick Cross).  Originally from Texas, she is quickly gaining attention from the U.S. Attorney’s Office as a diligent prosecutor but disappoints her supervisor by turning down the offer to run point on a major local case.  Atkins is represented by Buchwald and Kathy McComb Management.

Brian White has been cast as ‘Evan Lancaster,’ the Mayor of Atlanta, who is married to attorney Stephanie Carlisle (Robin Givens).  Evan’s political ambitions seem to cloud his judgement as he is willing to do anything to get to the next level in his career. White is represented by Paradigm Talent Agency, Zero Gravity Management and attorney Eric Feig.

Kendrick Cross stars as ‘Titus,’ an attorney who recently moved with his wife Amara (Essence Atkins) to Atlanta.  Titus has been hired as in-house counsel for a big pharma company run by Hunter Purifoy, who is fighting a class action suit brought by the powerful Carlisle family. Cross is represented by Houghton Talent. 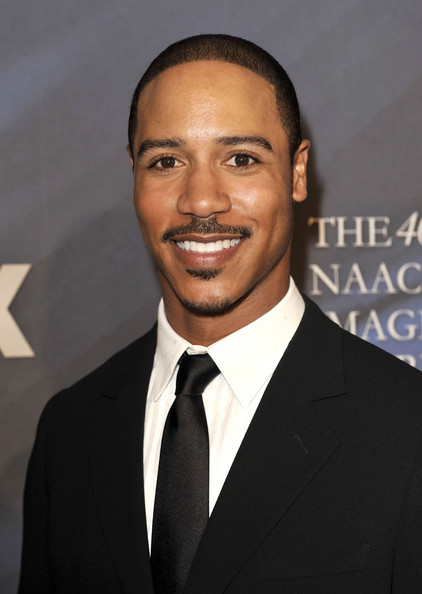 Erica Page plays the role of ‘Bella,’ a fashion designer in Atlanta who designs all of Stephanie Carlisle’s (Robin Givens) dresses for her.  Page is represented by Houghton Talent.

Kevin Arkadie is the co-creator of the series “New York Undercover.” Last season, he Co-Executive Produced season two of “The Quad.”  Previously, he was a Producer on “Chicago Hope”; Supervising Producer on “NYPD Blue”; Co-Executive Producer on “The Shield”; and Executive Producer on “Soul Food: The Series” and “Rescue 77.”  Arkadie scripted the Emmy®-winning miniseries “The Temptations” and is the recipient of the Golden Globe® Award, Writers Guild Award, Image Award and the Christopher Award as well as a nominee for multiple Emmy® and Humanitas Prizes. He is the Writer/Producer/Director of the documentary “FESPACO.” He began his writing career on the much-acclaimed series “I’ll Fly Away” as a story editor.

Jamey Giddens is an award-winning writer, producer, entertainment journalist, publicist, and podcast personality. He is the co-owner of the wildly popular soap opera-themed website DaytimeConfidential.com. Giddens co-wrote the first season of Urban Movie Channel’s breakout summer hit dramedy “The Rich and The Ruthless.” Giddens worked for 10 years as a communications specialist for the Centers For Disease Control and Protection (CDC), helping to create social media messages alerting the public to such major health events as the H1N1, Zika Virus and Ebola outbreaks.

Situated in Atlanta, the award-winning writing staff includes Jamey Giddens (“The Rich and The Ruthless”), Susan Dansby (“As The World Turns,” “The Young and The Restless”), Michele Val Jean (“General Hospital,” “The Bold and the Beautiful”), Trey Anthony (“da Kink in my Hair,” “How Black Mothers Say I Love You”) and Jazmen Darnell Brown (“The Citizen,” “Saints & Sinners”).