LOS ANGELES – OWN: Oprah Winfrey Network will premiere the eight-episode docu-series, “Released,” which features intimate, first-person narratives of formerly incarcerated men and women as they walk out of the prison doors for the first time to restart their lives. The series premieres on Saturday, September 30 at 10 p.m. ET/PT after an all new episode of “Iyanla: Fix My Life” at 9 p.m. ET/PT.

“This series depicts OWN’s intention of telling personal and very real stories that affect our everyday lives,” said executive producer and EVP of programming for OWN, Jon Sinclair. “The heartfelt narratives will expose the effects of mass incarceration not only on the individuals, but also the impact on the entire family unit and the unique challenges re-entering society can bring.”

Through a diary-like lens, “Released” presents autobiographical portraits of formerly incarcerated individuals as they walk out of the prison doors for the first time and during their first 90 days out of prison as each attempt to reconnect with their loved ones, establish their independence and begin the long, hard work of resurrecting their abandoned lives. “Released” is executive produced by Oprah Winfrey and Jon Sinclair and produced by Lucky 8 TV (“60 Days In,” “Secrets of the Underground,” “The Real Story with María Elena Salinas”) with executive producers Greg Henry, Kim Woodard, Jarrett Lambo and Keayr Braxton, alongside author and advocate Shaka Senghor as consulting producer.

The United States has approximately 2.3 million people in corrections facilities across the nation (Prison Policy Initiative) – more than any other country in the world. The first 90 days of being released are crucial for those who have been incarcerated – as they often face many challenges and few resources – and nearly 40% of formerly incarcerated men and women re-offend within the first six months, according to the Bureau of Justice Statistics. 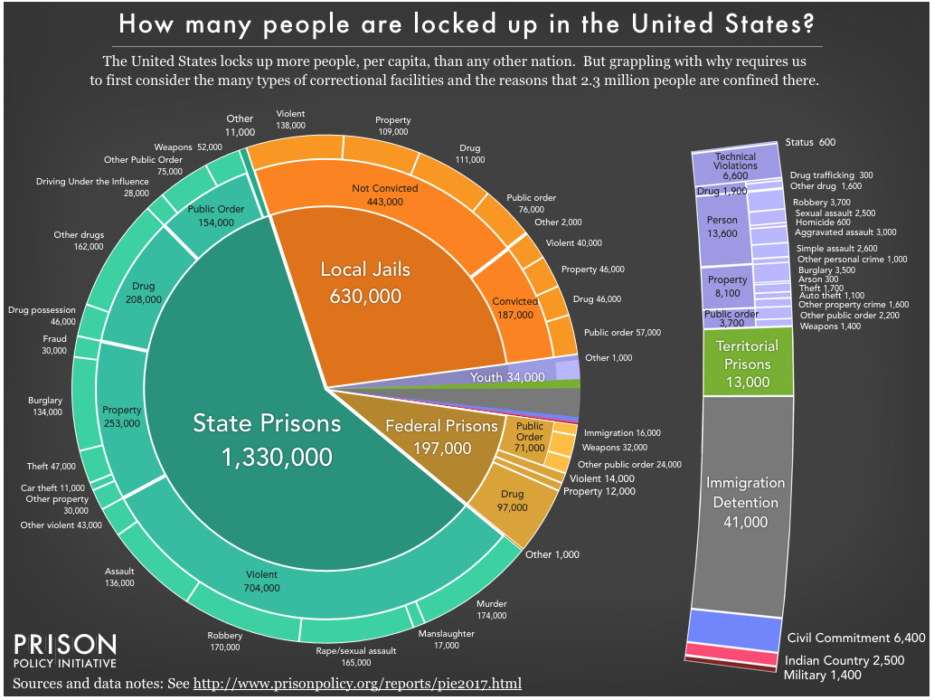 Stories of incarceration truly are family stories, and although only one member serves the time, “Released” takes a closer look at everyone whose lives are affected – husbands and wives, mothers and fathers, sons and daughters – in order to fully understand the current crisis. The series documents the formerly incarcerated and their loved ones as they set out to revive and restore their lives.  For each family, there will be conflict and struggle, but there will also be hope and joy, as they look toward true freedom past the first 90 days.