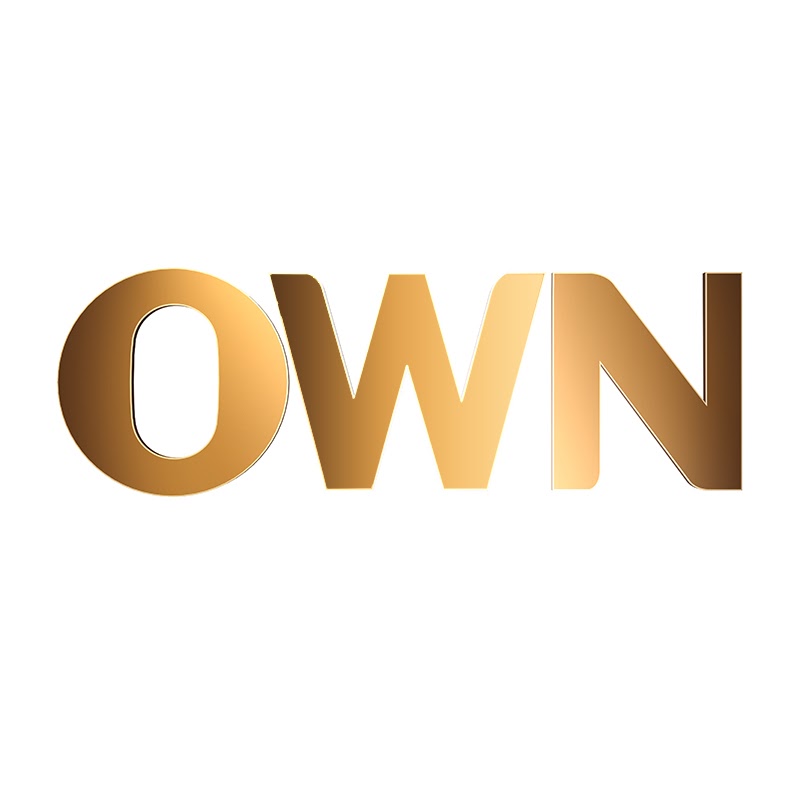 “Released,” produced by Lucky 8 TV, features intimate, first-person narratives of formerly incarcerated men and women as they walk out of the prison doors for the first time to restart their lives. “Checking Inn” (working title) from Trooper Entertainment in association with Lionsgate Television, follows former Essence Magazine editor-in-chief Monique Greenwood as she pursues her lifelong dream of running her own bed and breakfast.

“OWN’s Saturday night lineup features entertaining and thought-provoking docu-series focused around conversations our audience is having in their everyday lives,” said Erik Logan, president, OWN. “We think both of these shows will connect with our viewers and we’re pleased to be able to continue to serve up great new content.”

The United States has approximately 2.5 million people in prisons across the country – more than any other country in the world. The first 90 days of being released are crucial for those who have been incarcerated – as they often face many challenges and few resources – and nearly 40% of released convicted felons re-offend within the first six months (Bureau of Justice Statistics). Driven by intimate, first-person narratives and through a diary-like lens, “Released” presents autobiographical portraits of formerly incarcerated men and women as they walk out of the prison doors for the first time and attempt to reconnect with their loved ones, establish their independence and begin the long, hard work of resurrecting their abandoned lives. “Released” is executive produced by Oprah Winfrey and produced by Lucky 8 TV (“60 Days In”) with executive producers Greg Henry, Kim Woodard, Jarrett Lambo and Keayr Braxton, alongside author and advocate Shaka Shangor as consulting producer.

In 2001, Monique Greenwood quit her job as editor-in-chief of Essence Magazine, risking it all to pursue a lifelong dream of opening her own bed & breakfast. Although Monique was often told that she was crazy, she wanted to build a legacy to leave to her daughter. Today, she runs Akwaaba Bed & Breakfast Inns, the most successful B&B business on the east coast. As a successful entrepreneur, Monique runs her empire with heart and soul serving as the everything planner and the innkeeper—she even finds herself acting as a “therapist” to her guests who bring lots of baggage—and not luggage. Set at The Mansion at Noble Lane in Poconos, Pennsylvania, this former Woolworth estate welcomes couples who seek to save their marriages, re-ignite passion and celebrate life’s most exciting events. Things may not always go smoothly, but Monique and her colorful staff work hard to make sure their guests have an experience they’ll never forget. “Checking Inn” is executive produced by Dave Caplan (“Monica the Medium,” “Holy Foley”) from Trooper Entertainment in association with Lionsgate Television.