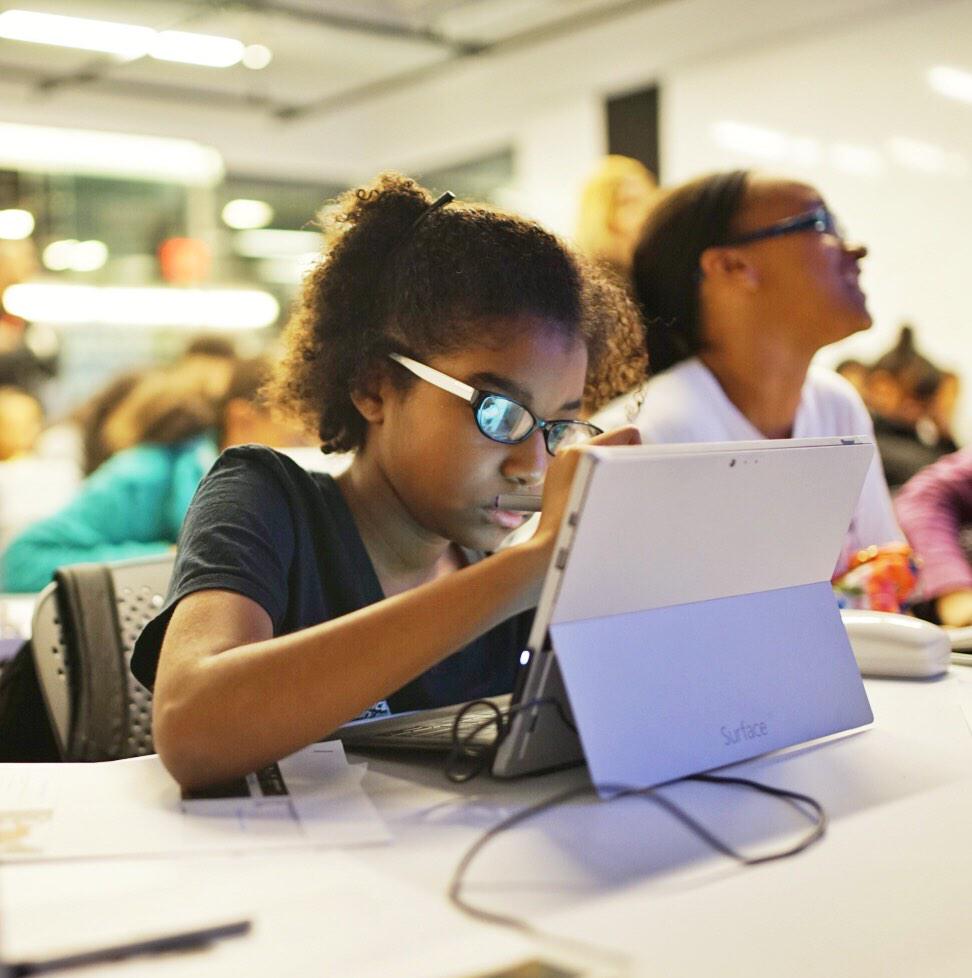 PepsiCo and 21st Century Fox, in partnership with the New York Academy of Sciences (NYAS), announces “The Search for Hidden Figures” – a new scholarship contest designed to help uncover the next generation of female leaders in science, technology, engineering and math (STEM).  The program is inspired by the highly-anticipated feature film “Hidden Figures”, in theaters nationwide on January 6, 2017, produced by Pharrell Williams, starring Taraji P. Henson, Octavia Spencer, Janelle Monáe, Kevin Costner, Kirsten Dunst, and Jim Parsons.  The film tells the ‘untold’ story of three African American female NASA mathematicians during the Space Race of the 1960’s.  This contest will support today’s emerging STEM visionaries by awarding over $200,000 in scholarships and other prizing to over 20 winners.

“PepsiCo is incredibly proud to work with 21st Century Fox and the New York Academy of Sciences to shine a light on women and girls doing outstanding but unheralded work in science, technology, engineering and math,” said Mehmood Khan, PepsiCo’s Vice Chairman and Chief Scientific Officer, Global Research and Development. “The ‘Hidden Figures’ story is being told at a time when advances in each of these fields are creating unprecedented opportunities to develop solutions for many of the world’s biggest challenges. PepsiCo is proud to actively support the discovery of STEM talent and the development of STEM skills in the workforce.”

Beginning today through December 10, 2016, online entries will be accepted directly at www.SearchforHiddenFigures.com. Semi-finalists will be selected in mid-December, and each will be asked to provide a video submission for continued consideration. Top video submissions will then be judged by a notable panel of judges that include:  “Hidden Figures” Producer Pharrell Williams; “Hidden Figures” Producer Donna Gigliotti; Fox 2000 President Elizabeth Gabler; and President of the New York Academy of Sciences Ellis Rubinstein.

On January 12, 2017, two grand prize winners will be announced. Winners will receive access to the NYAS STEM skills training materials and programs, up to $200,000 in scholarships, and a trip to the Kennedy Space Center in Orlando, Florida.

“We are honored to have the opportunity to share the story of Katherine Johnson and her peers whose contributions have remained hidden for too long,” said Lachlan Murdoch, Executive Chairman of 21st Century Fox. “At 21CF, we believe in the power of storytelling to inspire the next generation of talent to dream bigger and unlock their full potential, and through The Search for Hidden Figures contest we are excited to give young women across the country the encouragement to pursue those dreams.”

To help encourage participation, PepsiCo and 21st Century Fox will be supporting the campaign with a national TV and digital media campaign featuring the film’s lead actress, Taraji P. Henson as well as messages of encouragement from the film’s actresses and exclusive behind-the-scenes footage from “Hidden Figures” on the contest’s website. To further discussion around STEM, PepsiCo will also be launching a collection of STEM mobile and web games, quizzes and challenges for students and fans of the film to test their skills. The mobile and web games can be found athttp://searchforhiddenfigures.com/stem-challenges/.

At PepsiCo, deep scientific and technological expertise is critical to meeting the company’s Performance with Purpose goals. Unlocking new ways to create more nutritionally advantaged foods and beverages or delivering tangible plans to increase production while reducing the company’s environment footprint, all rely on STEM leadership. By investing in today’s emerging talent, PepsiCo is playing a role in inspiring the next generation of STEM leaders who will likely become the driving force behind the company’s future innovation and topline growth.

PepsiCo recently announced a commitment to improve the lives of 12.5 million women and girls by 2025, as part of its Performance with Purpose goals.  Given that women represent only 24 percent of the STEM workforce, PepsiCo is particularly committed to expanding and encouraging STEM opportunities among female students and professionals.

Prior to the Search for Hidden Figures contest, PepsiCo was the founding chair of the STEM Innovation Taskforce, a coalition on of more than 35 industry, government, educator and NGO partners who work cross functionally to develop and implement programs to help solve the STEM shortfall. Additionally, PepsiCo holds a longstanding relationship with NYAS and continues to support “The Junior Academy of the New York Academy of Sciences” – a virtual program dedicated to engaging exceptional STEM students.  For more information about The Junior Academy of NYAS, please visitwww.thejunioracademy.org.