Taraji P. Henson, Octavia Spencer and Janelle Monae, stars of HIDDEN FIGURES are having a magical year.  With award season in full effect, each actress have garnered a nod letting the world know that these three talented chocolate beauties are on top of their game.

HIDDEN FIGURES, which will have a limited viewing in theaters on Christmas day, officially opens nationwide on January 6, 2017. In the film Taraji stars as Katherine Johnson, Octavia as Dorothy Vaughn and Janelle as Mary Jackson, three brilliant Black women that have been omitted from many of the history books. The highlighted women in the film worked alongside Astronaut John Glenn’s orbit around Earth in 1962, one of the most important flights in U.S. history. NASA even says that because of that mission, Glenn, who recently passed at the age of 95  “became a national hero and a symbol of American ambition.” And yet there was no mention of the numbers that made the mission successful, or that the only numbers Glenn trusted were Johnson’s.

Check out the stars of the film, serving up some serious chocolate style and #BLACKGIRLMAGIC on ESSENCE’s February 2017 cover!  Check them out! 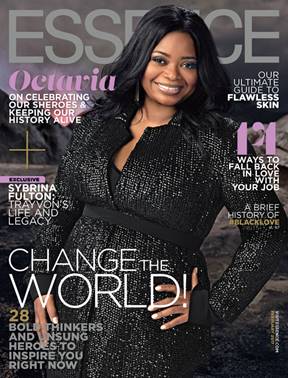 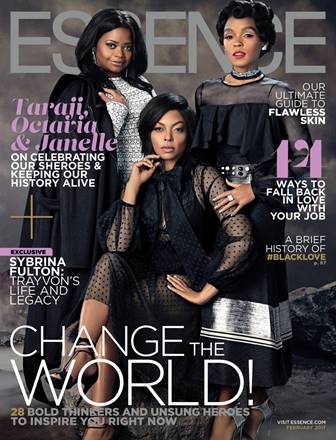 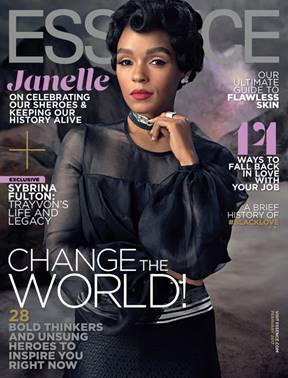 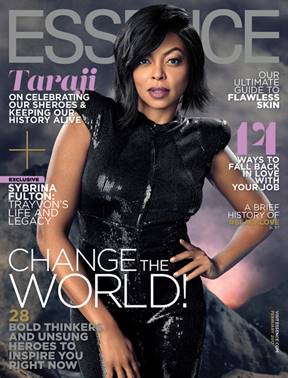